Sleep On, Sneeze Not 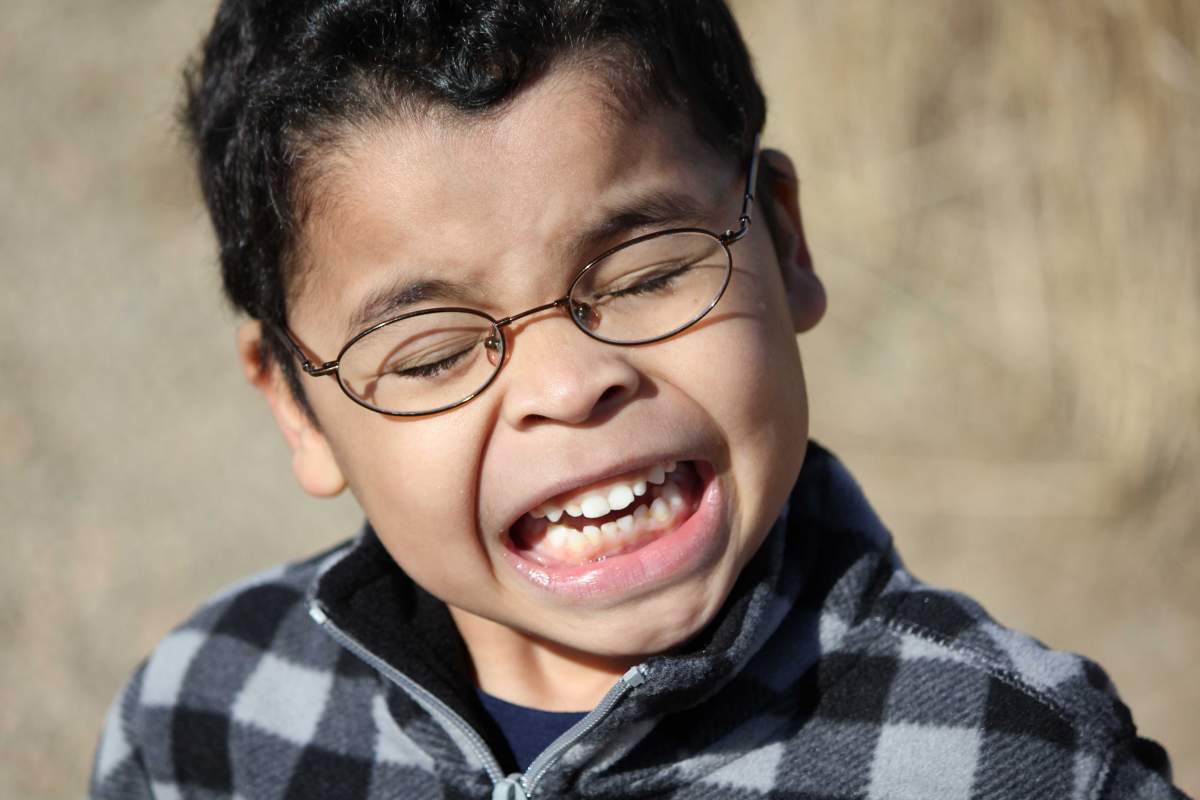 The signs are unmistakable: the eyes water, the chest heaves, the nose twitches, the body tenses, suspense builds...until finally a sneeze blasts forth, concluding the drama. It's a momentarily paralyzing experience that can seize one at almost any time.

But try and recall if you've ever been jarred out of a peaceful sleep by an explosive sneeze. Chances are you can't, because, thankfully, we don't sneeze while we sleep. To understand why, first we need to know why we sneeze while we're awake.

Sneezing is a reflex, which means that it's an uncontrollable physical response to an outside stimulus. When something, say a piece of dust or a strong odor, stimulates nerve endings in the lining of the nose, the stimulus travels to the central nervous system and is then routed back to the muscles of the face, throat and chest.

Once stimulated, these muscles go to work and cause us to forcefully expel air from the mouth and nose in the form of a sneeze.

Because the nose lining tends to swell when we lie down, making it even more sensitive to sneeze-causing particles, it would seem that sneezing would be likely during sleep. However, since there is little airflow in most bedrooms at night, and little movement to stir up dust and other particles, the nose is not bombarded by as many foreign particles as it is during the day.

Furthermore, the area of the brain responsible for the sneeze reflex relaxes while we sleep. So, even when a particle does touch the nose lining, the brain doesn't notice, and we don't sneeze.