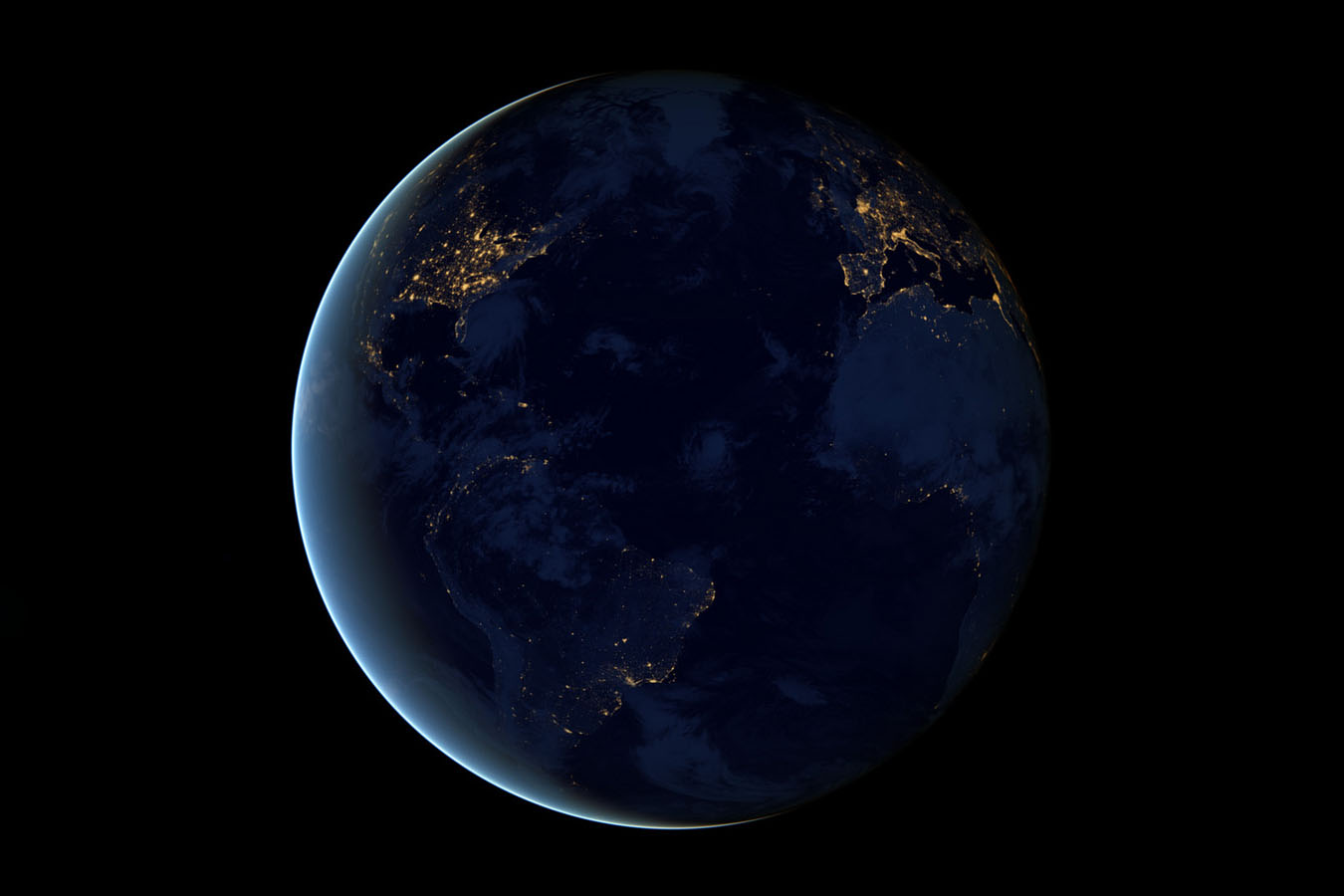 Contrary to popular western practice, there is no "normal" way to sleep. There are just culturally accepted practices.

Sleep is comprised of four stages of NREM (Non-Rapid Eye Movement) sleep and one of REM sleep, which is about 25 percent of a nightâ€˜s sleep. These stages regulate and restore the body. People do not experience all of sleepâ€˜s health benefits unless they allow their body time to go through all these stages.

Environment and conditions are key to the development of sleep behaviors and can carry through generations. It can take a person approximately 90 minutes to get through those stages of sleep.

Before the Industrial Revolution, sleep was widely practiced in biphasic cycles. People fell asleep earlier, as the sun went down. They woke up for a couple hours in the middle of the night to do chores, pray, or other simple activities.

Ancient Egyptians used to soak their blankets in water before bed to keep cool at night. In theory, sleeping under the evaporating water would keep one cool at night.

Historians conclude from the structure of the homes and furniture of people commonly known as "vikings" that their sleep spaces were very confining. It is theorized that people slept on wooden benches sitting up or lying down between animal furs.

As long as you are able to get comfortable and recline slightly, sleeping upright does not pose any health concerns.

Naps in the Japanese workplace hold a different meaning than they do in other societies. People can be found sitting upright at their desks and in meetings in Japan, fast asleep. This behavior is called â€˜inemuriâ€˜.

This practice developed during the economic boom in Japan through the 70s and 80s. During this time, Japan experienced a sharp increase in industrial and economic growth. People worked longer hours and were busier.

Because workers were so busy, they did not get sufficient amounts of rest. Today, falling asleep in public or at work in Japan suggests you are working so hard that you simply canâ€˜t keep your eyes open. This type of sleep is only acceptable if you maintain an upright posture, like you could wake up at any moment.

A study found in Japan, the group to get the second-lowest amount of sleep is high school students. The only group that gets less sleep is 40-49 year-old women, most likely the high school age groupâ€˜s mothers.

Traditional midday naps can be dated back thousands of years and are widely practiced in Spanish speaking countries because of the Spanish empireâ€˜s expansive influence.

Siestas are practiced mostly in hot climates, which allows farmers and laborers to avoid the hottest hours in the middle of the day.

In a study of CÃ³rrego do Meio, a Brazilian village, 36 percent of male adults and 21 percent of female adults took a nap every day of the week.

In Britain, one-third of people surveyed reported sleeping naked most nights. About eight percent of Americans report doing the same.

The human body has a natural process of regulating body temperature during sleep which extra layers of clothing can interfere with.

As history and culture indicate, there is no normal way to sleep. Peopleâ€˜s needs shift and so do sleep schedules. Most adults need seven to eight hours of quality sleep. But how this is achieved shifts across borders and with time.