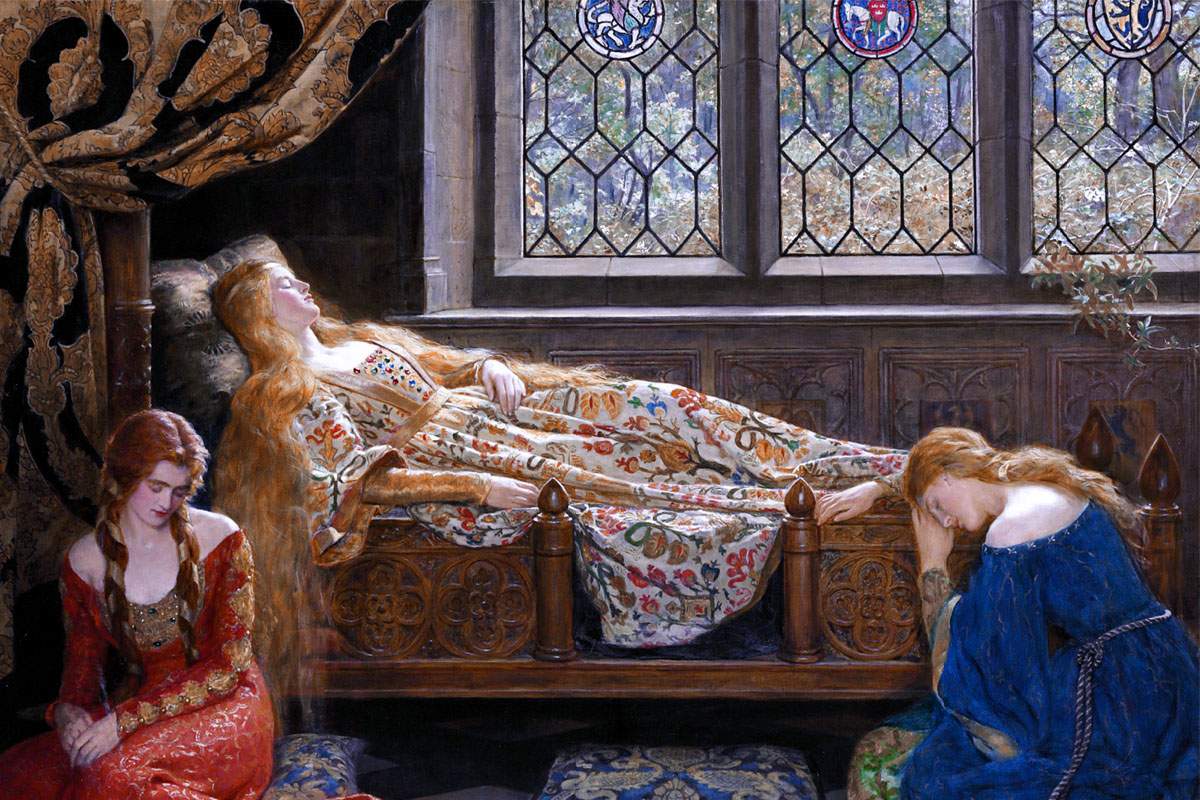 When people are tired during the day, they often reach for a cup of coffee to perk them up. However, coffee won't undo the damage of a poor night of sleep.

In fact, not getting enough sleep can eventually clog arteries, which can cause a heart attack or stroke. Scientists aren't totally sure yet how this happens, but they did do a study with mice that brings us closer to an answer.

The team of researchers looked at mice genetically predisposed to clogged arteries, and deprived them of sleep for 12 weeks.

Scientists also found lower levels of hypocretin, a molecule produced by the hypothalamus, in the sleep-deprived mice. This molecule prevents the body from producing too many white blood cells by putting the brakes on production.

The team proposed that sleep deprivation lowers levels of hypocretin, which means there's nothing stopping the mice's bodies from overproducing immune cells, and that excess increases plaque buildup and leads to clogged arteries. There might be other factors involved, and of course the process might not be the same in humans.