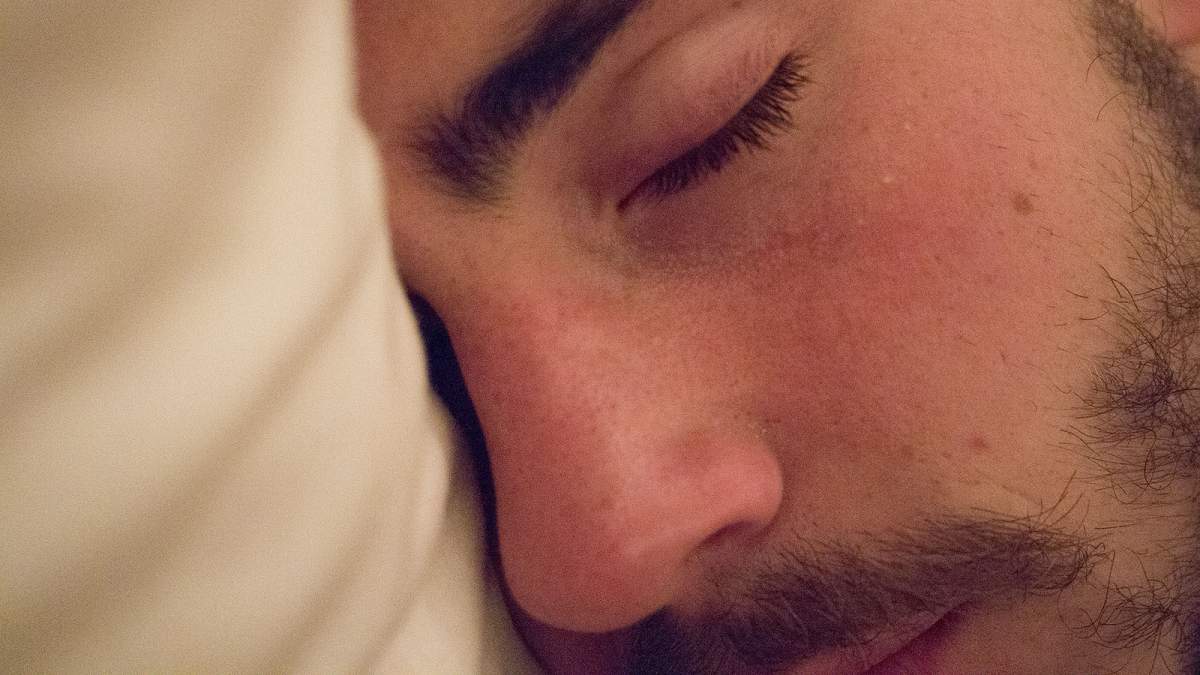 I know that when we get older we tend to get less sleep. Do scientists understand why?

According to research by scientists at the University of California, Berkeley, it's because aging makes the brain less able to initiate and sustain sleep.

The scientists looked at chemical signals important to the sleep process in young mice, and compared them to the same signals in older mice. They found that the mix of chemicals is the same in both young and old mice.

But the receptors in the brain that detect the chemical signals work better in younger mice than they do in older mice. In other words, as the mice age, their sleep chemical receptors decline.

The researchers suspect that the same decline is likely the case for humans, too. And it begins earlier than you might think: as early as a person's late 20s or early 30s.

So, it seems possible that instead of aging causing us to sleep less, it may be the other way around. Getting less sleep is a factor in causing us to age.

There's currently no way to prevent the decline of aging sleep receptors in the brain. But the researchers hope their findings might lead to therapies to treat the problem.