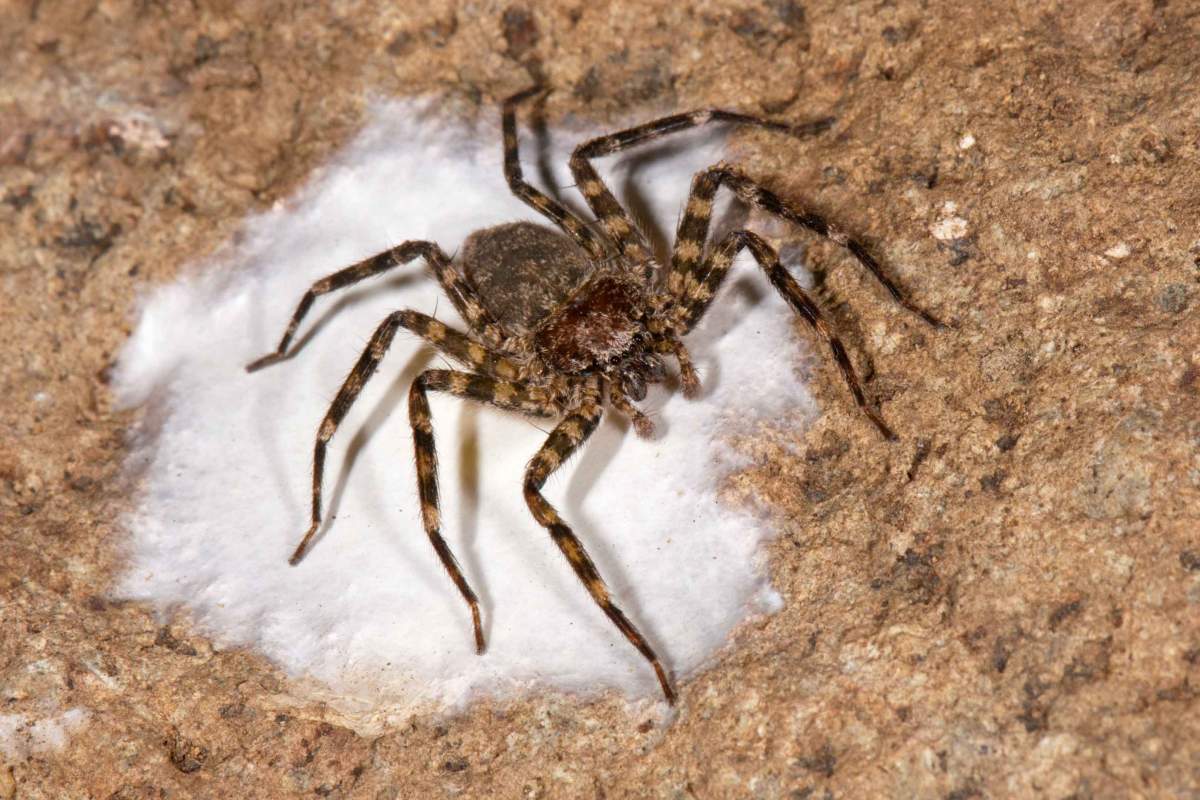 A team of scientists discovered a curious spider in the Amazon rain forest: a species of selenopid spiders that can be dropped from heights of up to 80 feet and survive by gliding to safety.

Flying squirrels and Australian Sugar Gliders don't actually fly, but they have skin between their legs that works like a wing to help them glide from tree to tree. Spiders, however, are mostly legs, so how are they gliding to safety?

Flight of the Flatties

The spiders were nicknamed "flatties" by the researchers because they have a thin, flat body--sort of like a Frisbee.

Flatties don't glide randomly. If they're dropped upside down, they right themselves in milliseconds and point their heads downward. They use leg motions to turn left and right, and seem to prefer landing on trees. The best spiders can swerve to a landing after falling only 13 feet.

Scientists think this gliding behavior developed to keep them from reaching the forest floor were predators could be lurking.