Beyond The Scientific Method 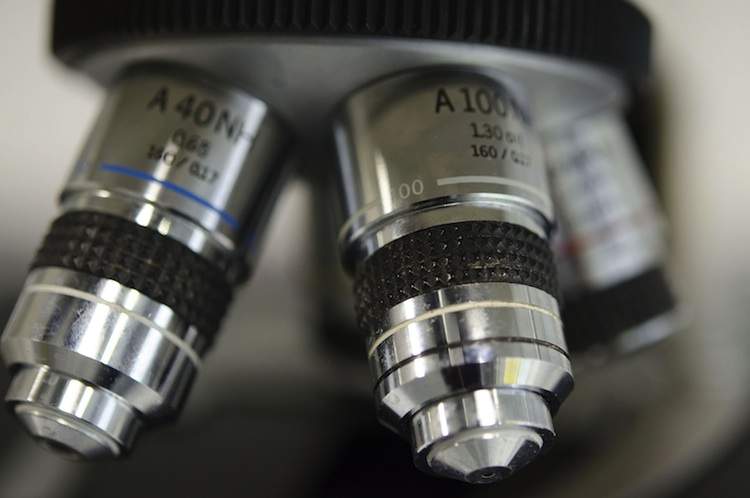 You might have heard about what's called the "scientific method." Though it's not a bad way to teach middle schoolers how to design simple experiments, scientists often don't follow it in their day-to-day work.

If you've forgotten how the scientific method is supposed to go, here's a quick review. First, you observe some kind of phenomenon. Then you formulate a hypothesis that explains why it happened. Next, you use this hypothesis to make scientific predictions. Finally, you conduct experiments to test your predictions, adjusting (or abandoning) your hypothesis accordingly.

Pretty straightforward, right? So why is that when a scientist claims to have made a discovery, there is always another scientist who doubts the claim?

The problem is that the scientific method actually can't lead to a single answer on its own. In fact, there are always lots of different hypotheses can be used to explain a given set of observations.

A situation that illustrates this problem well is the fact that, from the vantage point of astronomers on Earth, geocentric (Earth-centered) and heliocentric (Sun-centered) models of the solar system are observationally equivalent. In other words, Ptolemy and Copernicus were looking at the same things but interpreting in two different (though equally logical) ways.

This is where skepticism, aesthetics and other less-recognized scientific values come in handy. Because it's logically impossible for an experiment to decide between two theories, these have to serve as the final arbiter.