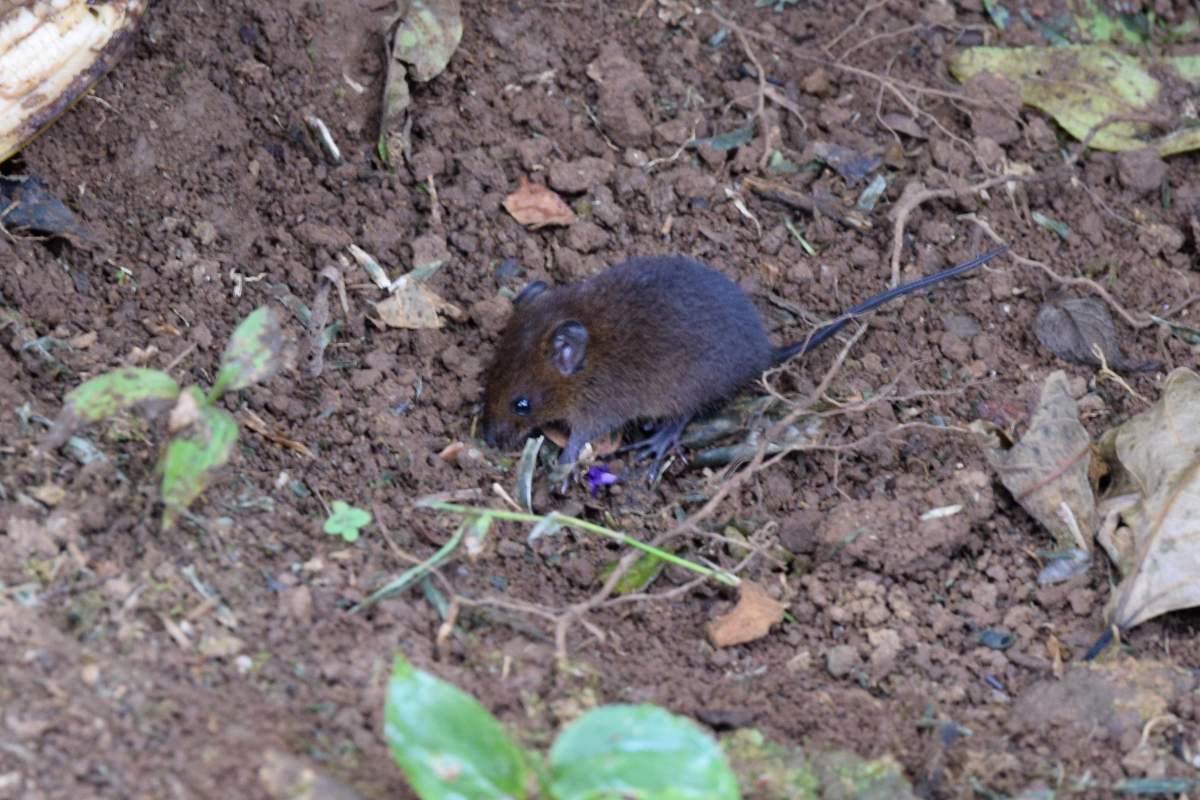 Itâ€˜s time again to go to the A Moment of Science mailbag. A listener writes:

Why do some animals have elaborate mating rituals while others donâ€˜t?

Interesting question! And at least in the case of one animal, it seems to depend on how much energy they have in reserve.

Maybe Not On The Billboard Hot 100

To be clear, by "sing" we mean that the mice make loud trilling sounds, kind of like a cricket or a baby bird. Most male mice make sounds to attract mates.

But their sounds are usually inaudible to human ears, and are very short. What makes Alstonâ€˜s singing mice unique is that the males sing songs people can hear, and their songs last for as long as twenty seconds.

Scientists at the University of Texas at Austin collected male mice and studied their songs. They also looked at levels of particular hormones and nutrients in their blood.

And they found that the mice that sang longer and more often have more of the hormone leptin, which correlates with optimal amounts of body fat. Body fat, of course, is a form of stored energy.

So, in other words, the fitter a mouse was in terms of energy reserves, the longer and more often it sang. And vice versa.

The point is that the mice budget their energy when it comes to their mating ritual. And that could hold true for other animals with elaborate mating rituals, too.