Signature Whistles: Do Dolphins Have Names? 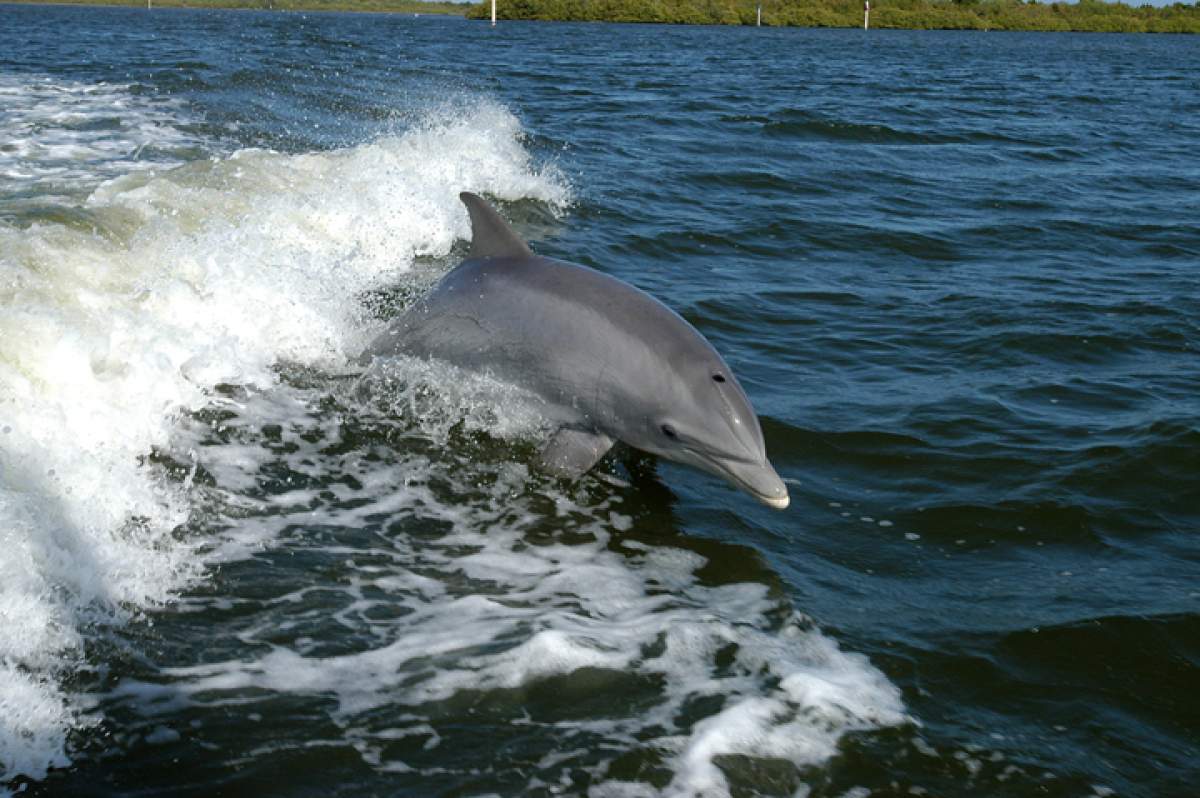 It turns out humans may not be the only creatures with the ability to use names to refer to other individuals.

While many animals possess at least some communication faculties able to use calls to warn of danger or summon others to food until very recently only captive parrots and dolphins had demonstrated the ability to learn how to use arbitrary signals to label objects.

But in a paper published last month in the Proceedings of the National Academy of Sciences USA, researchers Stephanie King and Vincent Janik reported new evidence that bottlenose dolphins bestow and recognize names in the wild.

In free roaming pods of dolphins, each individual has its own signature whistle, which it uses to identify itself to other dolphins. Animals devise these whistles by modifying others it has heard, creating a novel and unique pattern.

To test whether signature whistles could be used to address individual bottlenose dolphins,Â King and Janik followed groups of the animals off the east coast of Scotland in a small boat, locating them by sight and using hydrophones to detect and record sounds emitted underwater.

When they found a signature whistle, they played back a modified copy of the sound. Distinctive features of the individual dolphin's voice were removed with a computer, making it seem as though another dolphin was returning the call.

This is compelling evidence that the signature whistle is used as a label when addressing other dolphins and that bottlenose dolphins, then, are the only animals besides humans that have proven they can use signals as labels for specific social companions in the wild.

In short, dolphins have names.