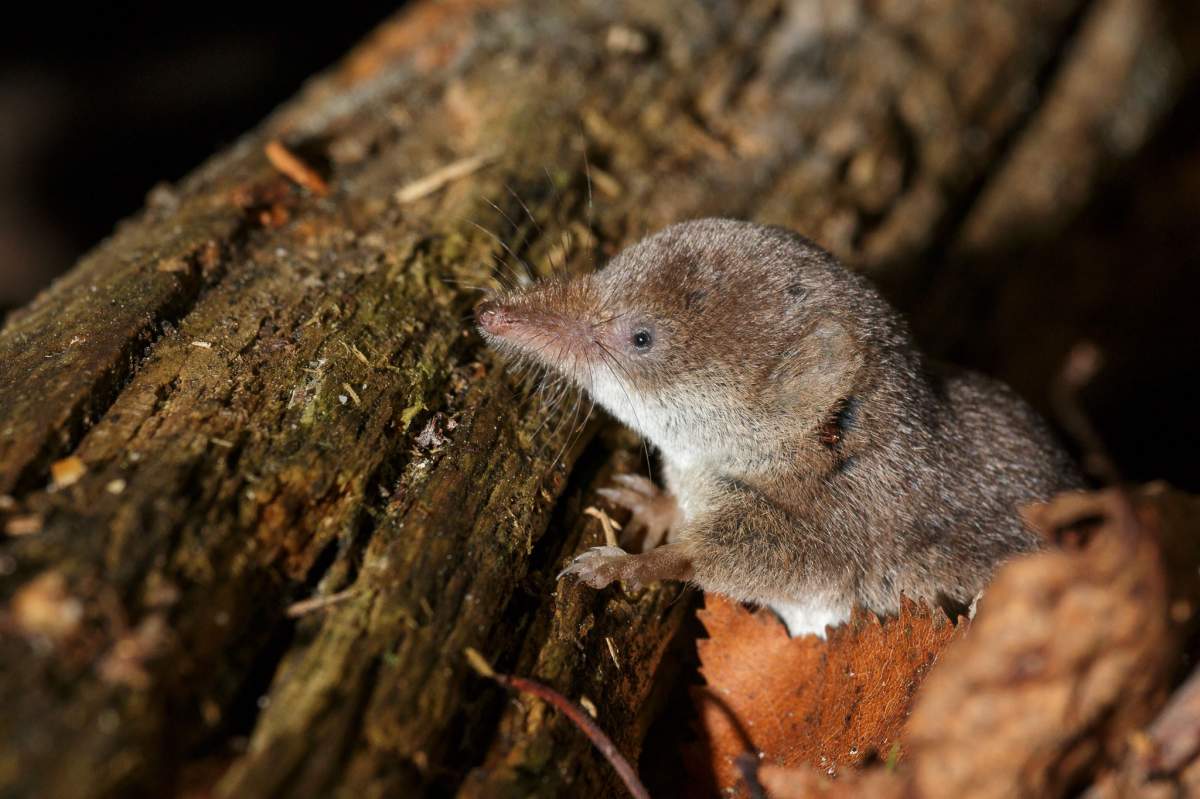 When the weather turns cold, animals have different ways of coping. We humans break out the sweaters and winter coats.

Other animals put on winter fat and hibernate to deal with the lack of available food. Â For example, bears that hibernate reduce their metabolism by 75%. And some animals shrink their heads and bodies.

That wasn't a joke. Red-toothed shrews shrink their heads and bodies during winter. The skull shrinks, major organs lose mass, the spine gets shorter. Even the brain shrinks by around 30 percent.

So, let me answer your next question, how is it possible for a skull to shrink?

Shrews' heads shrinking on a seasonal basis is called the Dehnel phenomenon.

Researchers at the Max Planck Institute for Ornithology in Germany, think it may happen when tissue that connects the various bones of the skull is resorbed, making room for the skull to get smaller. In any case, shrew heads appear to shrink by up to 20 percent.

It's not totally clear how that helps shrews deal with a lack of food during winter. But itâ€˜s possible having a smaller brain helps shrews survive during winter because the smaller the brain, the less energy it requires to function. That matters because brains are energy hogs-they need lots of energy in order to do their thing.

When the weather grew warmer, the shrew skulls got bigger, although not all the way back to their original size. So, adult shrews have smaller heads than juvenile shrews.

While shrew skulls did keep getting smaller, there isn't, to look at this imaginatively, a chance that their heads will eventually shrink down to nothing. Their average life span is fourteen months.

Thank you to Javier LÃ¡zaro of the Max Planck Institute for reviewing this episode's script.