Show Some Self control 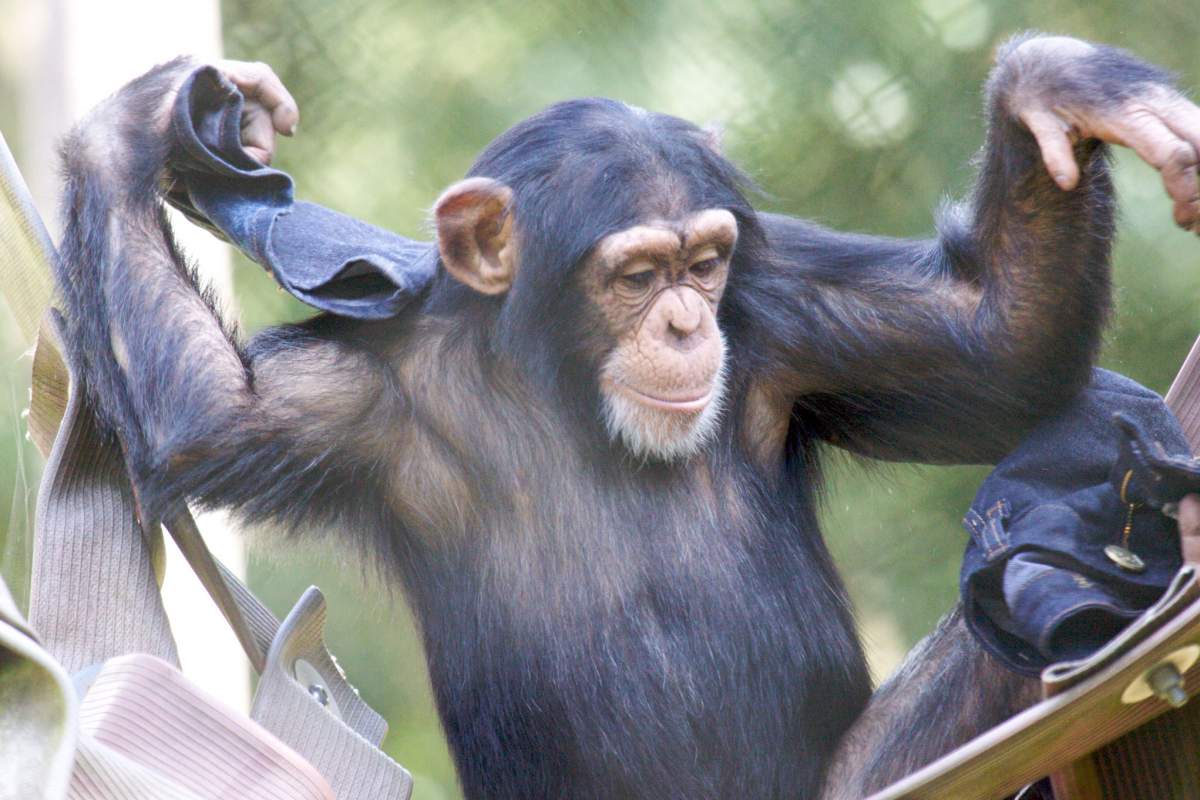 Self control is difficult, but it's a very important part of intelligence. Did you know that self-control is not unique to humans?

In 2014, a large international team of behavioral scientists published a unique study where they compared the capacity for self control in 36 different species of animals, from elephants, to birds, to rodents, to primates, using simple tests.

In one test, they taught several members of each species to solve a problem to get food from an opaque cylinder. Then they substituted a transparent cylinder. An animal with little self control would go straight for the food, and be stopped by the cylinder wall. An animal with more self control can restrain itself from going straight for the visible food and instead get the food by solving the problem that it learned with the opaque cylinder.

The experiment produced important discoveries about cognitive evolution. Scientists learned that species with bigger brains were better at self control. This is likely due to bigger brains having more areas to devote to highly specialized functions like self control. And to the surprise of scientists, intelligence did not correlate with the size of an animal's brain relative to the size of its body. More simply, the bigger the brain, the more capacity for self control.