Do Sharks Navigate by Smell? 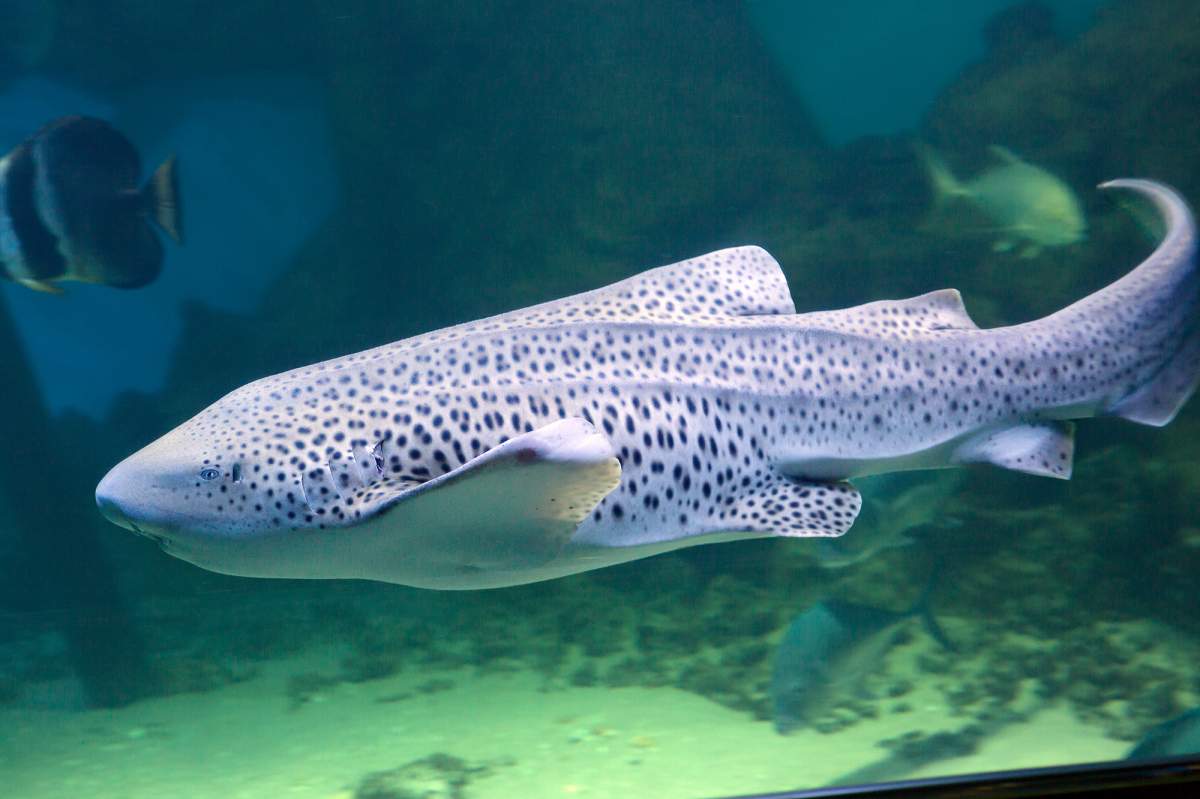 The deep ocean is a confusing place to navigate. There are almost no visual landmarks, and water currents can carry an animal off course. Yet many species of sharks reliably find their way over long distances in the open ocean by smell.

They have an amazing ability to use smell to find prey. They can detect the body oils of their prey from hundreds of feet away, and blood at concentrations of one part in a million.

Biologists published the first evidence that sharks may use smell to navigate in 2015. They studied the leopard shark, a species that generally stays near shore, but can navigate the open ocean to reach distant shores.

The scientists could get direct evidence that sharks navigate using smell by showing that the animals get lost when their sense of smell is blocked.

They captured 27 leopard sharks near shore and took them ten miles out into the ocean. In half of the sharks, their sense of smell was blocked by stuffing their nostrils with cotton balls soaked with petroleum jelly. The sharks were fitted with radio transmitters to track their movements, and then released.

The sharks with unblocked nostrils swam home along an almost straight path. The ones with blocked nostrils wandered around, but eventually made it back to shore too, along more tortuous paths. This is evidence that they do use smell, but apparently not as their sole navigational cue.

"Kidnapped Sharks Use their Noses to Navigate Back to Shore" (LiveScience.com)