Send in the Belugas 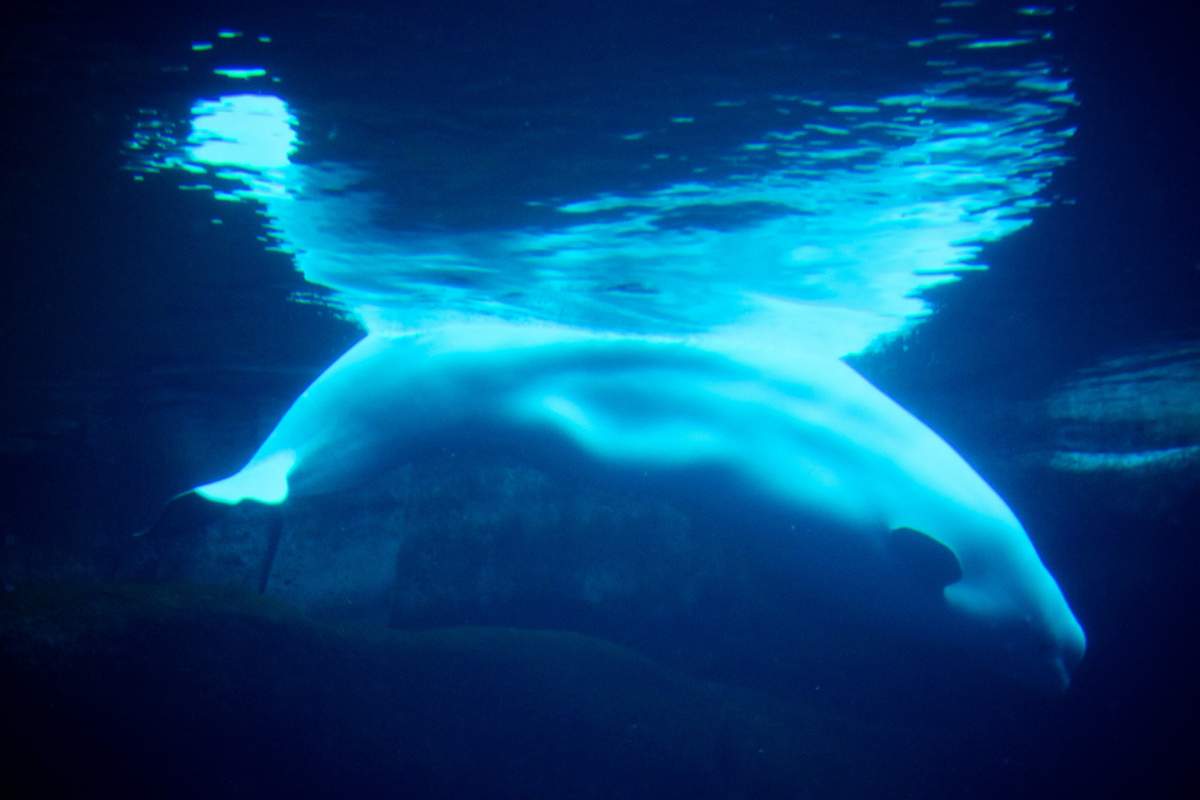 Belugas are a species of white whale, but unlike the gigantic kind Captain Ahab was chasing, belugas are only 10 to 16 feet long and are kind of cuddly. They have always been a favorite with kids. Belugas are a favorite of arctic researchers, too.

Several years ago a team of scientists led by Ole Anders Nøst of the Norwegian Polar Institute was involved in exploring an Arctic fjord in order to understand more about global warming. They ran up against an obstacle, though. How do you measure ocean conditions deep in that freezing cold water, especially when it is covered by several feet of ice? One ingenious answer: Send in the belugas.

Beluga whales live in the Arctic Ocean, so super‑low water temperatures and thick ice layers are no problem to them. And they are friendly enough creatures that researchers were able to attach information‑gathering machines onto a couple that would beam data up to a satellite. Then they just let the belugas swim wherever they normally would.

The result was a bonanza of data we thin‑skinned humans wouldn't ever have been able to get. The electronic devices recorded temperature, salinity, and other underwater factors, as well as letting the researchers know where the belugas were at any given time.

Why not use a robotic sub to do this work, you ask? That's certainly feasible, but if robots are not available then we can turn to an all‑natural arctic sub with a friendly disposition--the beluga.