The Secret Life Of The Dodo 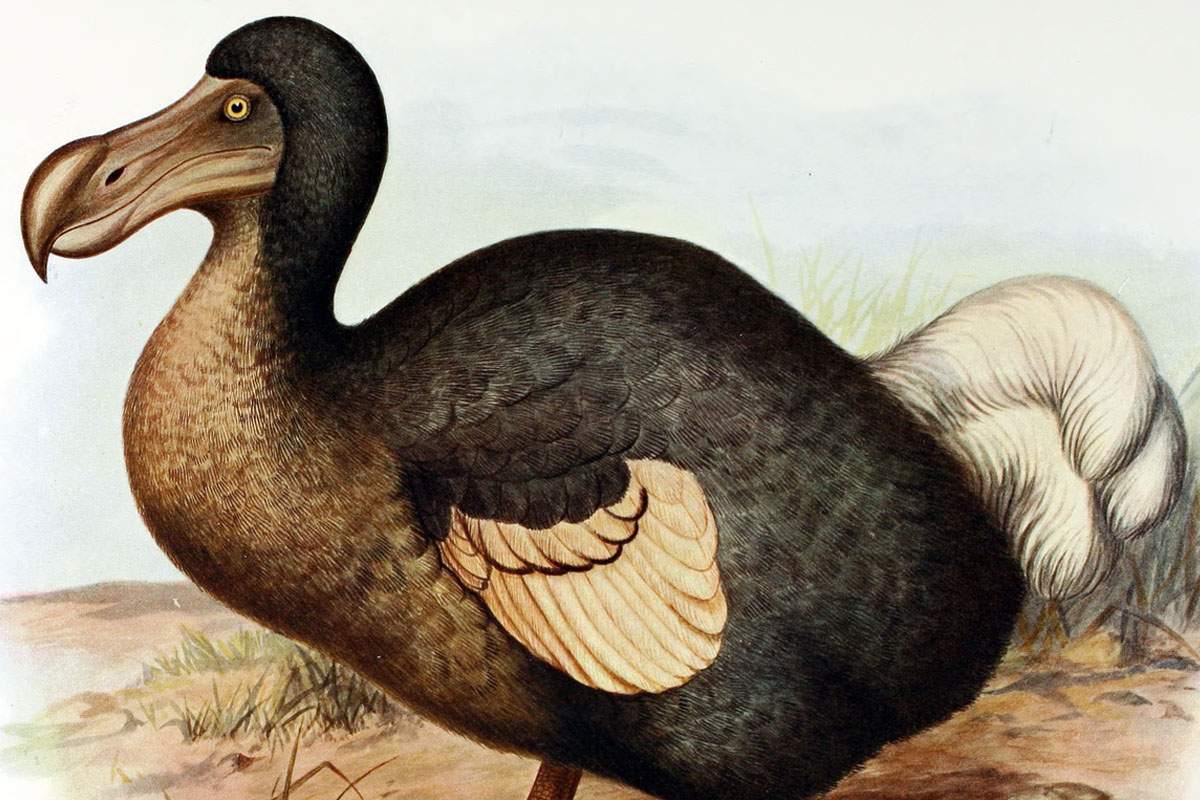 Conventional wisdom says that the dodo was a bird with unusual features that couldnâ€˜t fly and had no fear of predators-and is now extinct.

The earliest visual record of the dodo comes from a Dutch illustration made in 1598. Within a hundred years of a sailor drawing its portrait, the dodo was no more. With few known remains and only a few composite skeletons, it's hard to separate fact from fiction.

The dodo lived on the volcanic island of Mauritius, which is around 400 miles east of Madagascar in the Indian Ocean. Cut off from the rest of the world, pigeons on the island eventually evolved into the dodo.

Descriptions vary, but the dodo was likely about three feet tall, weighing somewhere between 20 and 33 pounds. Its plumage was brown brown or gray, and its feathers curled into a tuft of a tail. Its small wings were unable to allow it to fly. With these features, plus a large, naked head, long bill, and stout yellow legs, the bird has gained a reputation as being clumsy.

Current research projects, however, seek to understand if the dodo was really as clumsy as we think, or if it was instead agile and balanced.

With no natural predators, the dodo eventually lost its ability to fly, and, apparently, its fear of being attacked. Reports say that the dodos didn't even run away when sailors tried to hunt them.

Yet recent excavations of early Dutch settlements on Mauritius suggest that factors other than human hunting were responsible for the dodo's extinction. Although the Dutch settlers of Mauritius probably did hunt dodos, their numbers never exceeded 250 people.

However, humans arrived with other species like pigs, goats, and rats. Since these animals were not native to Mauritius, they had a disruptive impact on the local environment. The introduction of new environmental competitors and predators almost certainly posed a threat to the native dodos.

And so the dodo is gonebut popular imagination, and research, keep its memory alive, as scientists still work to uncover the secrets of a unique creature.