Bilingualism And Your Brain 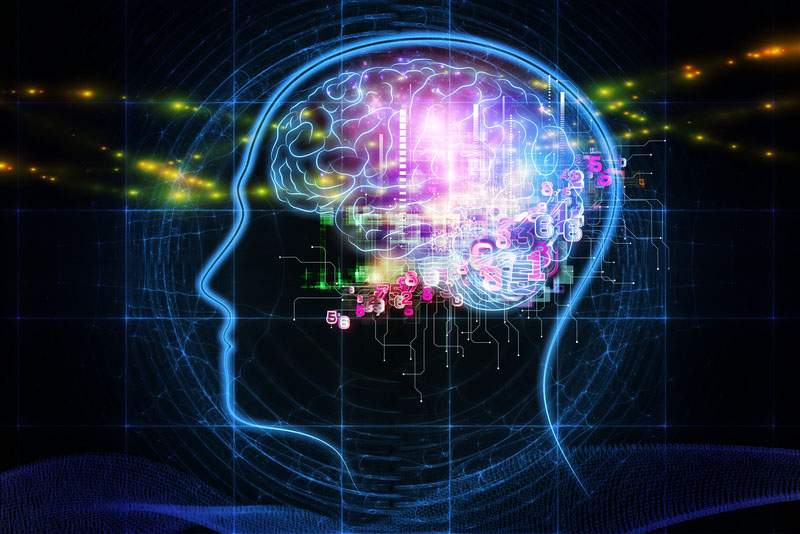 A lot of studies have shown that people who are bilingual have better executive control than people who are monolingual. They're better at problemâ€‘solving, mental flexibility, ignoring irrelevant information, impulse control, planning, things like that.

A Second Language And Impulse Control

Brain scans of bilinguals show that both languages are activated, and there's always some interaction between them, even if a context only requires a person to speak one of the languages they know.

It's called joint activation, and it means that any regular language processing is more involved in bilinguals than it is in monolinguals. One of those languages has to be inhibited, or the bilingual person has to engage in conflict monitoring. These people have to make a decision about which language is being used in any situation.

The most exciting part of all this may be that all that brain exercise bilinguals are getting might delay the onset of dementia.

When examining hospital records of bilingual and monolingual people diagnosed with dementia, researchers found that bilinguals experienced onset symptoms and were diagnosed about three to four years later than monolinguals.

Thank you to Mike Iverson of Indiana University for reviewing this episode.