Searching For Water In Outer Space 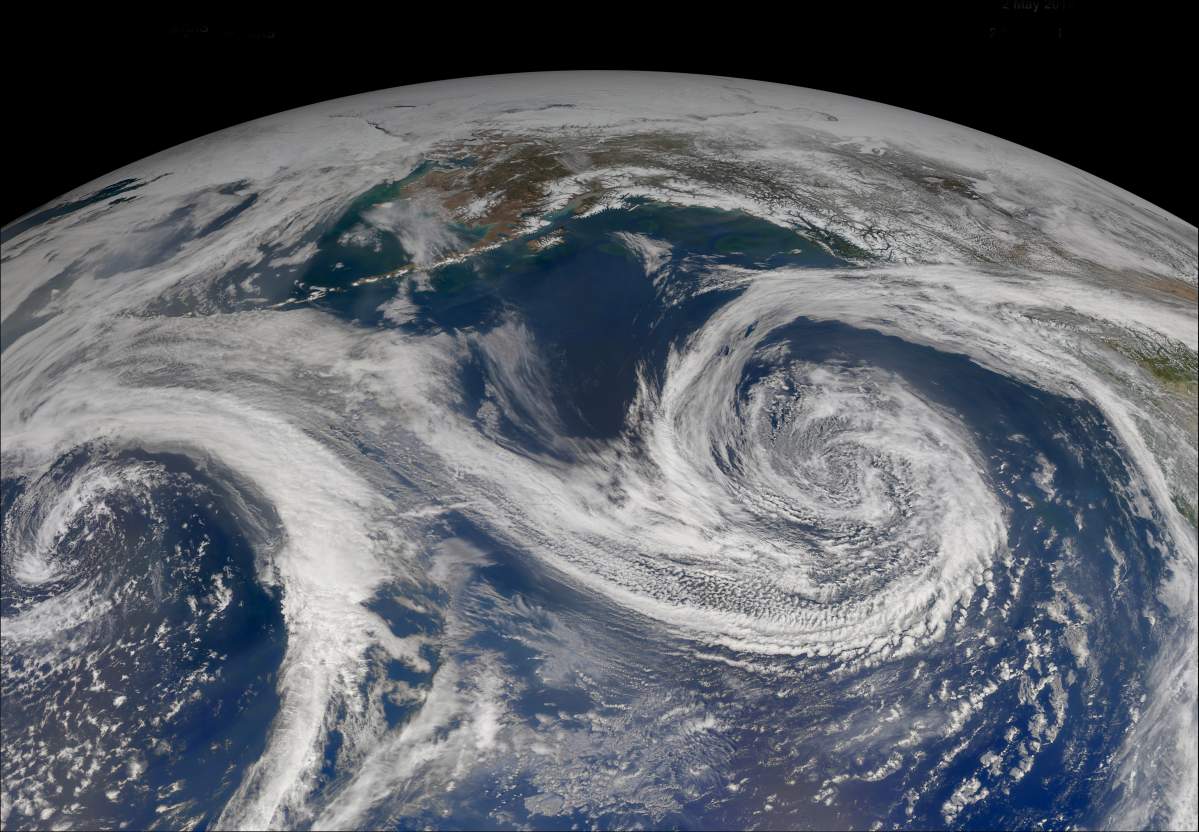 We couldn't call Earth home without its rivers, lakes and oceans, but where did all the water come from? How unusual are Earth's waterways; does water flow on other planets? As astronomical technology improves, a new and wetter picture of the universe emerges.

The Origins Of Water On Earth

In the beginning, the Earth was a sphere made of magma. Really, really hot magma. Any water on the planet's surface would have boiled away, so scientists think that the source of Earth's oceans may be extraterrestrial. The question, then, is what transportation system the oceans used to get here.

One popular hypothesis was that the water came from comets. Around 4.6 billion years ago, during an epoch known as the Late Heavy Bombardment, the Earth and other planets were pounded by zooming comets and asteroids. Made of dust and ice, the comets are basically colossal icebergs.

However, there's a problem with this hypothesis. An early finding of the Rosetta mission indicates that the water on comets is different from Earth's water. The water on the comet contains more deuterium, a heavier form of hydrogen.

Comets come from two places in the solar system, the Oort cloud and the Kuiper belt. Scientists already knew that the Oort cloud comets contained two times as much heavy water as Earth's water. The Rosetta spacecraft has now ruled out the possibility of Kuiper belt comets as well.

So what's the new hypothesis? Water arrived on asteroids, the rocky bodies found between Mars and Jupiter.

Our H2O-covered Planet Isn't Alone In The Universe

In the asteroid belt resides a large round object named Ceres, and it's the subject of an early 2014 study at the Herschel space observatory. Sometimes, scientists observing Ceres through far-infrared vision would see a mysterious vapor surrounding the dwarf planet. The spectral signature of the vapor indicated that it was water.

It may be that Ceres is covered by a mantel of ice so thick that it amounts to more than all of the fresh water on Earth. Scientists believe that the vapor only appears sometimes because the ice only melts when the dwarf planet's orbit brings it closer to the sun.

More information on this phenomenon should arrive soon: NASA's Dawn mission will arrive at Ceres in the spring of 2015.

Here's the latest on red planetÂ H2O: The Mars rover Curiosity is exploring a 96-mile-wide crater that held a lake billions of years ago. In the Gale crater, scientists have found an inclined strata, rocks that slope down to the center of the crater and contain sediments deposited by water.

The Curiosity also found that the chemical and environmental necessities of life once existed on Mars. The size of the lake and the amount of time that the water was present may mean that life had time to emerge and thrive on Mars billions of years ago, according to NASA scientist Michael Meyer.