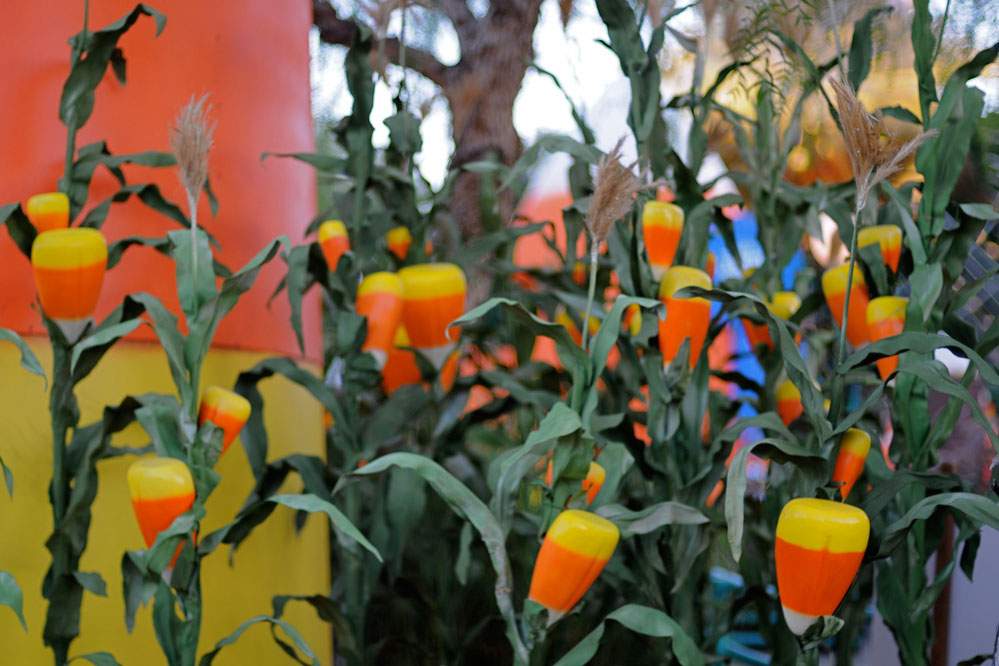 Technology has enabled scientists to compare the nutritional value of today's cultivated fruits and vegetables with that of heirloom produce. The results are in, and things don't look so good for the newer varieties.

The history of corn tells of nutritional decline. Corn is descended from teosinte, a grassy plant that had only a few tough kernels. Over time, some of the teosinte underwent several mutations to produce what we now call Indian corn, which has lots of colorful kernels. People of the Americas soon began cultivating maize, which became a major part of their diet by the 1400s.

When European settlers arrived in North America, they also took a liking to Indian corn. Then, during a campaign against the Iroquois in 1779, some militia men stumbled upon a yellow corn that was much sweeter. They loved the golden variety so much that they took it back to Europe to share.

Sweet and Low (in Nutrition)

In the 19th century, farmers took corn engineering out of the fields and into the lab. They selectively crossbred the crop until they created a cob with tastier, sweeter and more tender kernels. By the 1960s, supersweet corn established a monopoly over food menus that still continues to this day.

Humans originally ate Indian corn, which was full of nutrients associated with fighting cancer, soothing inflammation, and reducing diabetes, obesity and heart disease. Then they switched to sweeter yellow corn, which was less healthful, but still had a whopping 60 times more nutrients than the modern variety of supersweet corn. Today's unhealthy kernels pack about 40 percent sugar.

In the name of progress, we refined corn to our tastes. All the while, we unknowingly bred the nutrition right out of our food.