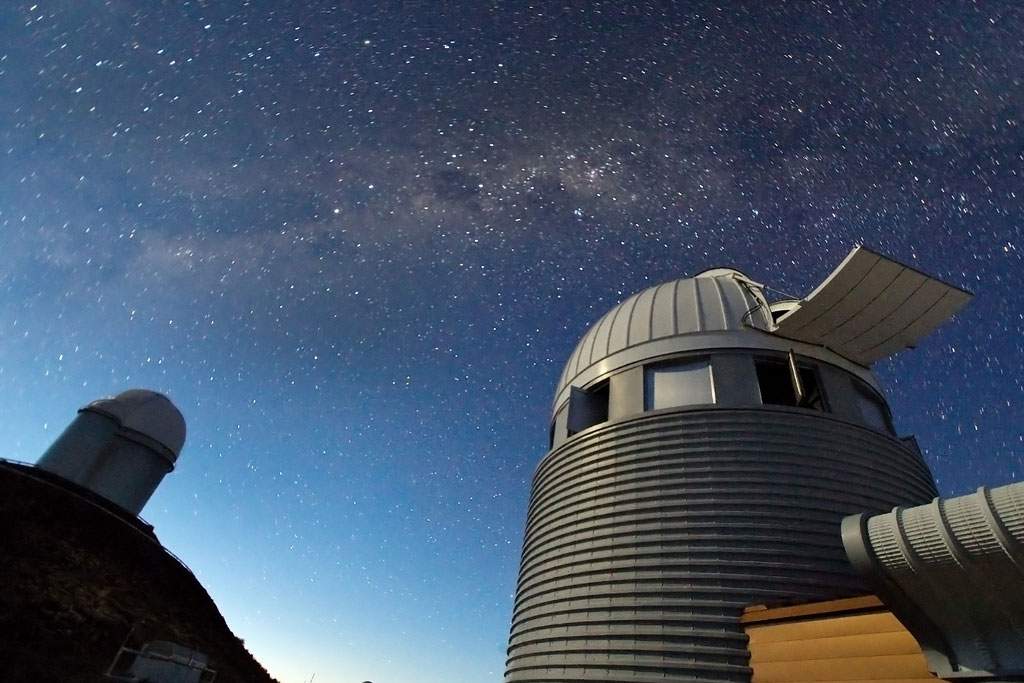 Did you know it seems we're discovering a new exoplanet every week?

There is a super earth orbiting a star located near the tail of the constellation Scorpius, just twenty two light years from here. The planet is four and a half times the mass of Earth and it's orbiting its star in the habitable zone, where liquid water could exist.

They've calculated the planet's mass and orbit by measuring how much it changes the velocity and position of its star. They can't tell if it's a rocky planet or if it has any water or atmosphere yet. But other researchers using the Hubble Space Telescope have found another planet. It's a fantastic water world circling a small star forty two light years away.

The planet is over six times the mass of Earth, but it's not a rocky planet with liquid oceans. Because of its low density, scientists think the interior is made of some strange, high pressure form of solid water unlike anything here on Earth, and it's surrounded by an atmosphere that is at least fifty percent water.