Why Did Scientists Decode The Genome Of The Naked Mole Rat? 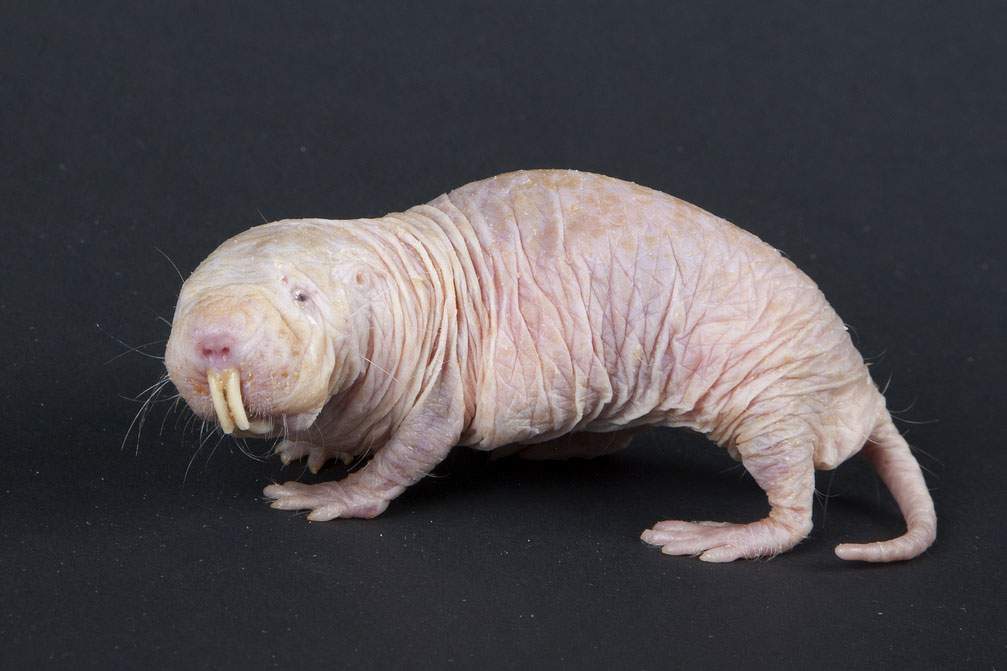 I recently read that a team of international scientists has decoded and published the entire genome of the naked mole rat. Which makes me wonder: Why would anyone want to do this?

It may seem strange that scientists would spend so much energy on mapping the genome of an obscure, bucktoothed, ground-dwelling rodent species from the Horn of Africa. What broader relevance could such an effort have?

Here's the thing: naked mole rats can live a really long time over 25 years. And, as far as scientists know, they never get cancer. Ever!

Scientists have unraveled the rats' genetic makeup in order to figure out what makes this longevity and disease resistance possible.

One study found that mole rats possess a genetic mechanism that protects them against cancerÂ by reigning in out-of-control cell growth.

Their bodies also appear to target and destroy damaged proteinsÂ and toÂ allow stem cells to remain in tissues for an unusually long period of time.

While mole rats are obviously very different from us, we do actually share more than 8,000 genes in common.

The hope is that knowledge of how the bizarre creature's genome maintains its good health for so long will carry over to humans and help us stay healthier for longer.