Scientists Use Ancient Shells To Learn About The Past 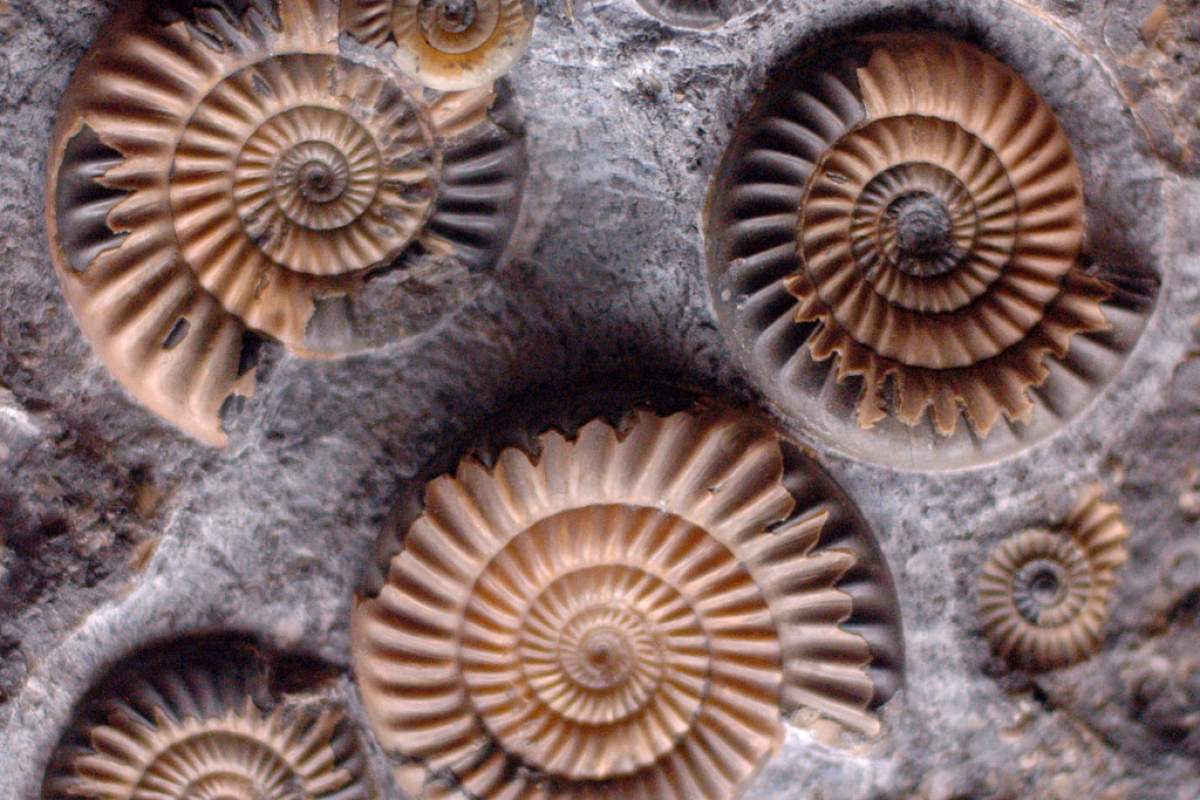 If you were traveling from the United States to Singapore, a guide book could tell you what sort of climate to expect. But if, like paleontologists and geologists, you needed to know what the weather was like in Singapore tens of millions of years ago, you'd have to consult a different source.

By examining the chemistry of shell fossils, researchers can discover what temperatures were like in ancient climates.

Oxygen provides the key to finding out about ancient temperatures. Oxygen comes in two different forms heavy and light. By determining the ratio of the two different types of oxygen in the fossils, researchers can make an educated guess at the temperature of the environment the animals lived in.

Since animals living in the ocean use the carbon and oxygen that remains in the water to build their shells, the shells of animals that lived in a cool climate contain more heavy oxygen.

By grinding up the shells and determining how much of each type of oxygen they contain, researchers can learn what temperatures were like in ancient environments.