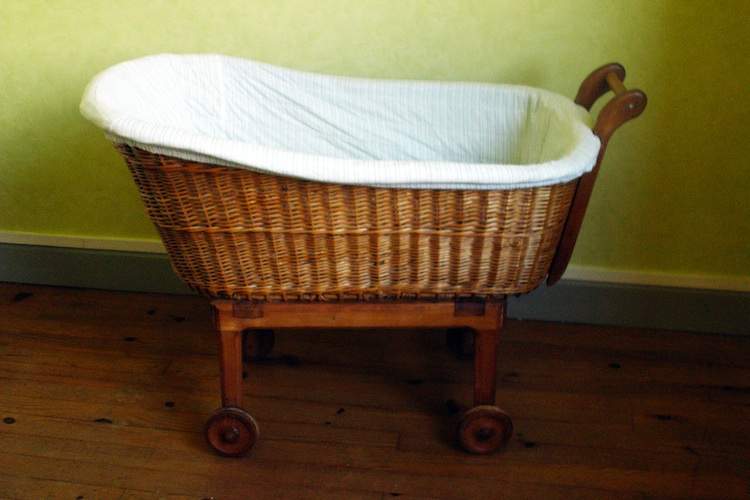 Dear A Moment of Science, My wife and I recently had a child, and we're considering having her sleep in bed with us instead of putting her in a crib. I've heard a lot of different opinions about bed sharing some positive, some negative so I'm left wondering: Is there any scientific consensus on whether or not sharing a bed with an infant is safe?

Well, as with most things in science, there's no absolute, 100 percent agreement. Plenty of people say that bed sharing is basically fine. After all, parents have been sleeping with their newborns for centuries. Indeed, a study has found that over the past decade, more and more Americans have chosen to bring their infants into bed with them, so it's certainly a popular parenting trend.

However, a majority of pediatricians and other infant health experts agree that sharing a bed with an infant increases the risk of SIDS, otherwise known as Sudden Infant Death Syndrome. The American Academy of Pediatrics recommends that infants sleep in the same room with their parents but not in the same bed.

Now, over the past decade experts have put a lot of time and money into spreading the message that infants should sleep alone and should be placed on their backs. Those recommendations have coincided with a fifty percent drop in the rate of SIDS in the US. And those same experts worry that the trend toward co-sleeping with infants may raise SIDS rates, or lead to new types of infant mortality problems.

So, bottom line, the majority view is that co-sleeping is a bad idea and that parents should be discouraged from doing it by their pediatricians.