The Science Of Baby Babble 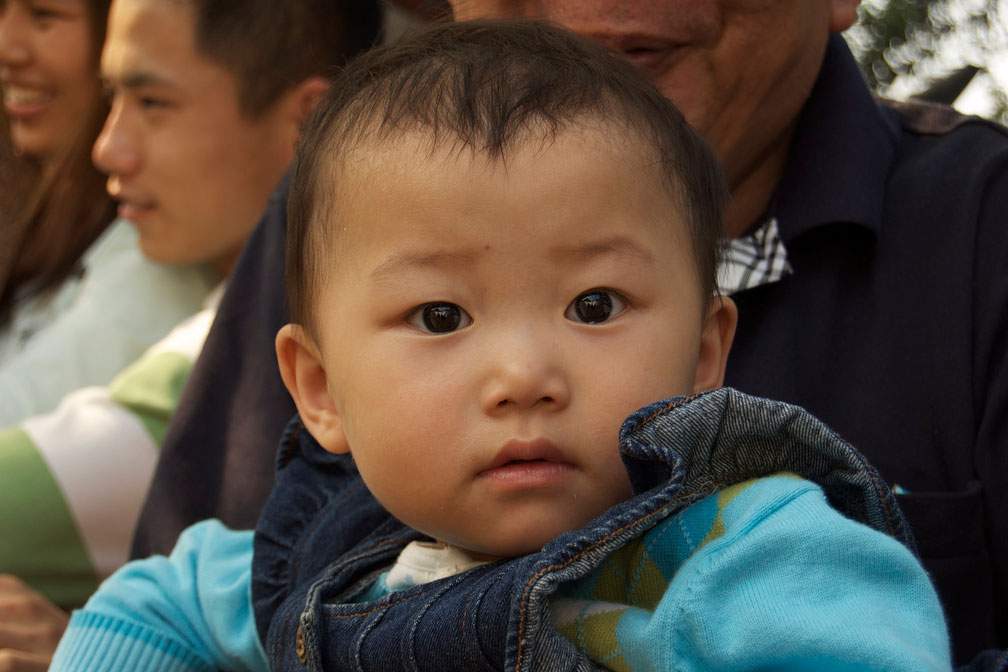 Baby babble is a precursor to learning to speak. But what if a baby doesn't make many baby sounds? Will he or she still learn to talk?

Babbling is a way for babies to practice language, so to speak. If a baby doesn't make any noises at all, that's a sign that there could be a problem. This is pretty rare, though. What's more common is when a baby fails to make the jump from early babbling to more advanced babbling.

Early baby babble consists of sounds like "ooh" and "ahh" and all sorts of grunts and squeals and yelps. Those are the very earliest foundations of language and consist mainly of vowel sounds.

By about six months, babies normally begin adding consonants to the mix and making sounds like "baba" and "dada" and "mama", which experts call "canonical babbling."

These sounds are true precursors to spoken language; if a baby's not making them, then something may be wrong.

When To See A Pediatrician

Perhaps the baby isn't hearing properly, or perhaps the problem is cognitive. Or, as is sometimes the case, the baby's parents aren't speaking to the baby enough. Because experts believe that while some capacity for language is ingrained, learning how to actually speak is learned. The only way this learning can happen is by hearing live human speech.

So if around six months or so a baby hasn't progressed beyond early babbling to canonical babbling, that's a clue that something's not right and that it's best to consult a pediatrician or infant speech expert.