The Link Between Fur, Feather And Scales 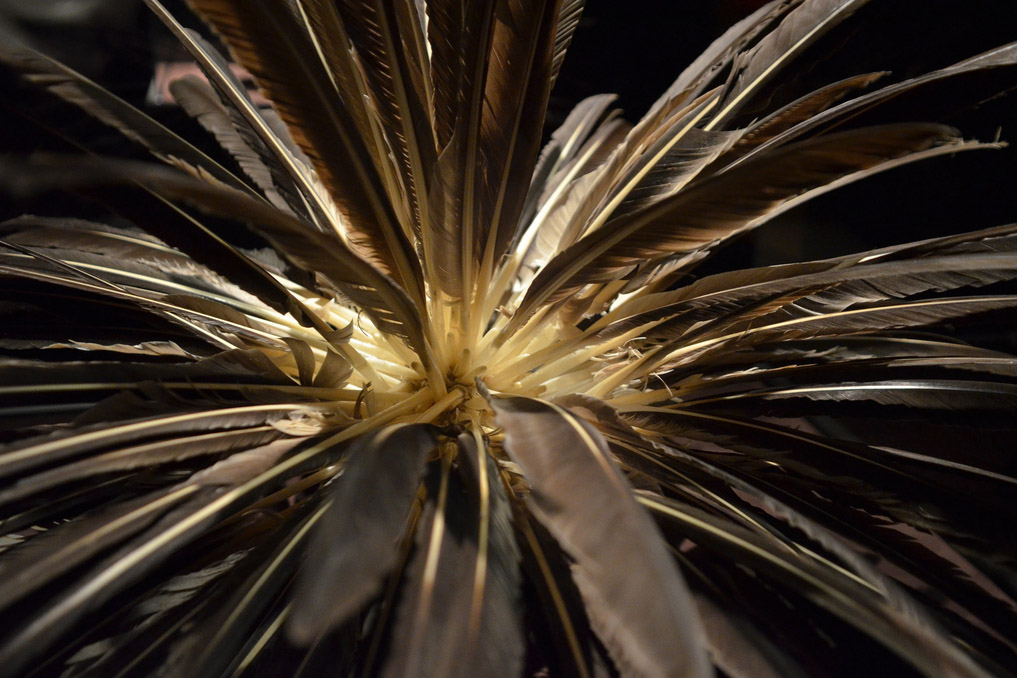 Scales, feathers, and fur seem so different from each other. So how could have mammals, birds, and reptiles evolved from a common ancestor?

In 2016 a duo of European scientists published findings showing that scales, feathers, and fur, are different forms of the same structure. They found out by studying embryos.

Embryonic development can often reveal hidden similarities between animals that seem very different. Scientists have known for a long time that both bird and mammal embryos develop a pattern of specialized thickenings on their skin called placodes.

Using special molecular probes to label them, they found that there are also placodes in the skin of the embryos of crocodiles, lizards, and snakes. They were hard to find, because scales develop quickly, so the placodes only last for just a short time.

The findings show that the common ancestor of modern reptiles, birds, and mammals, 350 million years ago, already had these placodes. This means that fur and feathers are heavily modified scales.