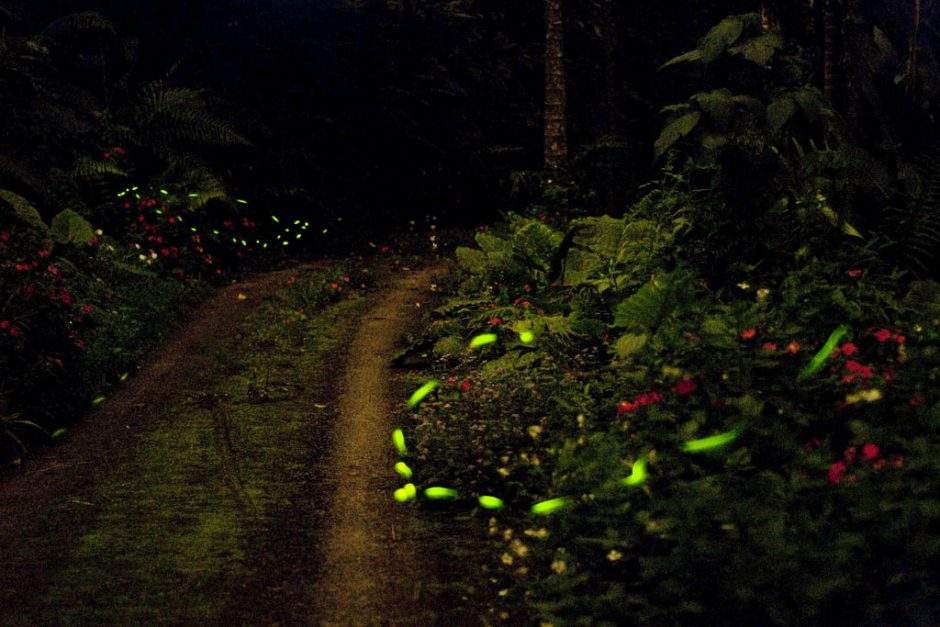 Before February of 2018, Indiana, where A Moment Of Science is located, was one of three states to not have an official state designated insect.

After years of advocating by groups of elementary school students and various teachers, House Bill 1034 passed and was signed into law by Governor Holcomb, making Say's Firefly the official state insect. You might have also heard it called "an angled candle firefly."

First, some background information on fireflies in general. Despite the word "fly" in their name, fireflies are beetles. They are bioluminescent i.e. they produce their own light. And their lights have several functions like tricking predators and helping them to survive.

An enzyme, known as lamperin, is how fireflies produce this light. It mixes with oxygen, calcium, and magnesium in a firefly.

One interesting thing about lamperin, is that it's an enzyme other beetles do have. Based on their body chemistry through, the light while a yellowish-green in many kinds of fireflies, can appear as a solid green, blue, or even red in different kinds of beetles. And it's a cold light; their bodies make barely any heat when lighting up.

There are some members of lampyridae (the family of the order of beetles that flireflies are in) that don't light up, and some that light up, but don't fly. 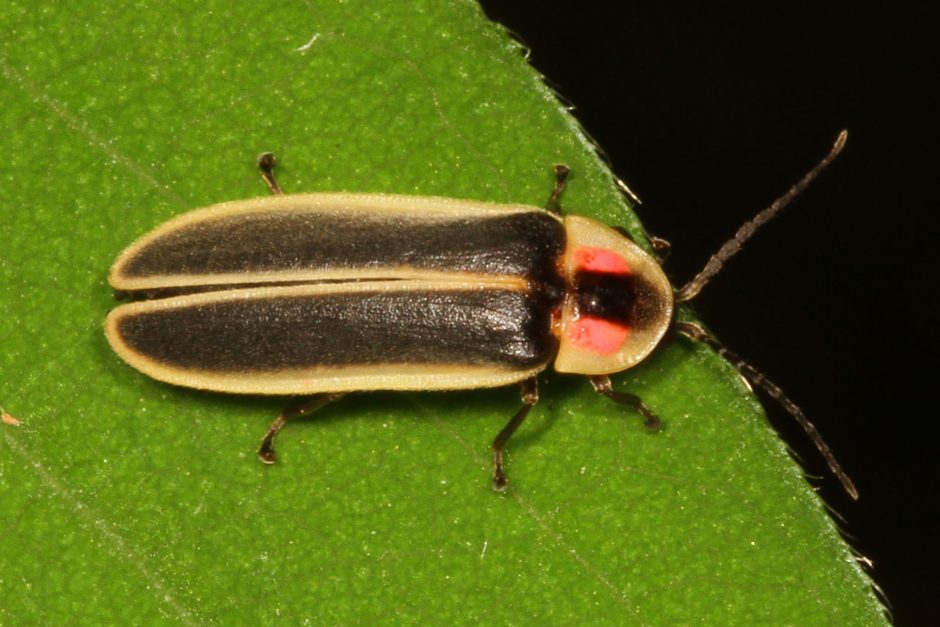 So, how do you know that you're looking at a Say's Firefly when there are probably more than 150 different kinds of fireflies in North America alone? If you're seeing a firefly's glow that looks like a flickering campfire, according to Firefly.org, that's Say's Firefly. The males have a flash pattern that lasts less than a second, while the females glow for a little less than 1 second intervals.

And the Clemson Extension site is even more specific about the flash patterns: "8-10 short, quick flashes within a second, then repeat after 3 seconds."

And if you're seeing Say's Firefly during the day, it's mostly black in appearance. Happy Firefly Season!