Saving the World from Asteroids 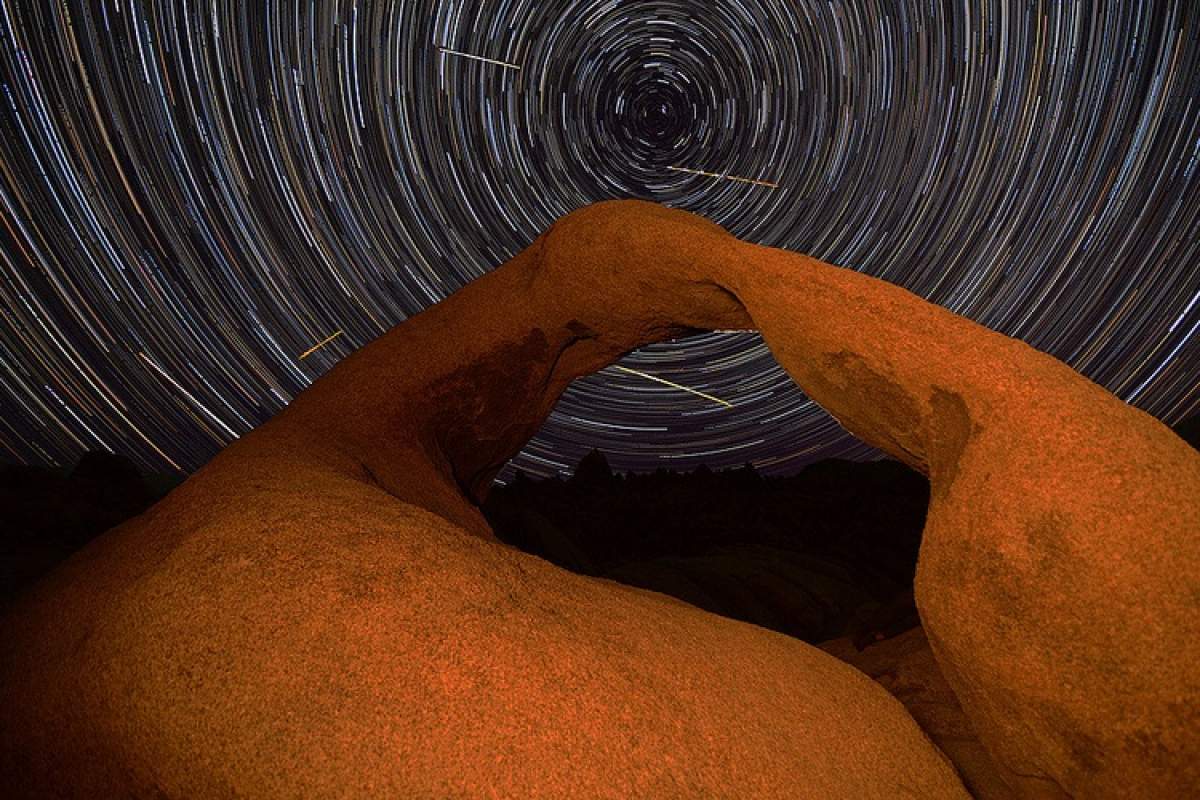 Okay, so there's an asteroid heading toward the Earth. What do we do? Does our future really rest in the hands of Hollywood, Bruce Willis and a ragtag team of miners like in the movie Armageddon?

Sure, we could wait until danger is imminent and then hope that a well placed nuclear explosion would shatter or deflect the monster asteroid threatening humanity, but is this our only option?Â The answer is that it depends on how big the asteroid is, how far away it is, and How much time we have before impact?

Because there's lots of space debris out there, odds are that the threatening object won't be one of the giant Earth-destroying asteroids that NASA is already tracking, but a smaller meteoroid capable of causing regional devastation.

With enough warning, though, we could crash a robotic spacecraft into the object and change its trajectory so that it'll sail by Earth. We know we have the technology for this, because NASA has already successfully rammed a spacecraft into a comet to study the comet's composition.

There are also rare instances when space objects pass close by several years before returning on a collision course with Earth. Here even a tiny change in trajectory during the first pass would result in big payoff later. In these cases, we could use a spacecraft's mass and gravitational field to nudge the space object off course without shattering it and creating potentially dangerous fragments.

Obviously, early warning is key, which is why NASA has issued a grand challenge to scientists in various disciplines, institutions and agencies to work together to uncover ways of detecting, characterizing and interacting with asteroids. Because when it comes to the future of the Earth, Bruce Willis can only do so much.