A Sauna A Day Keeps The Doctor Away? 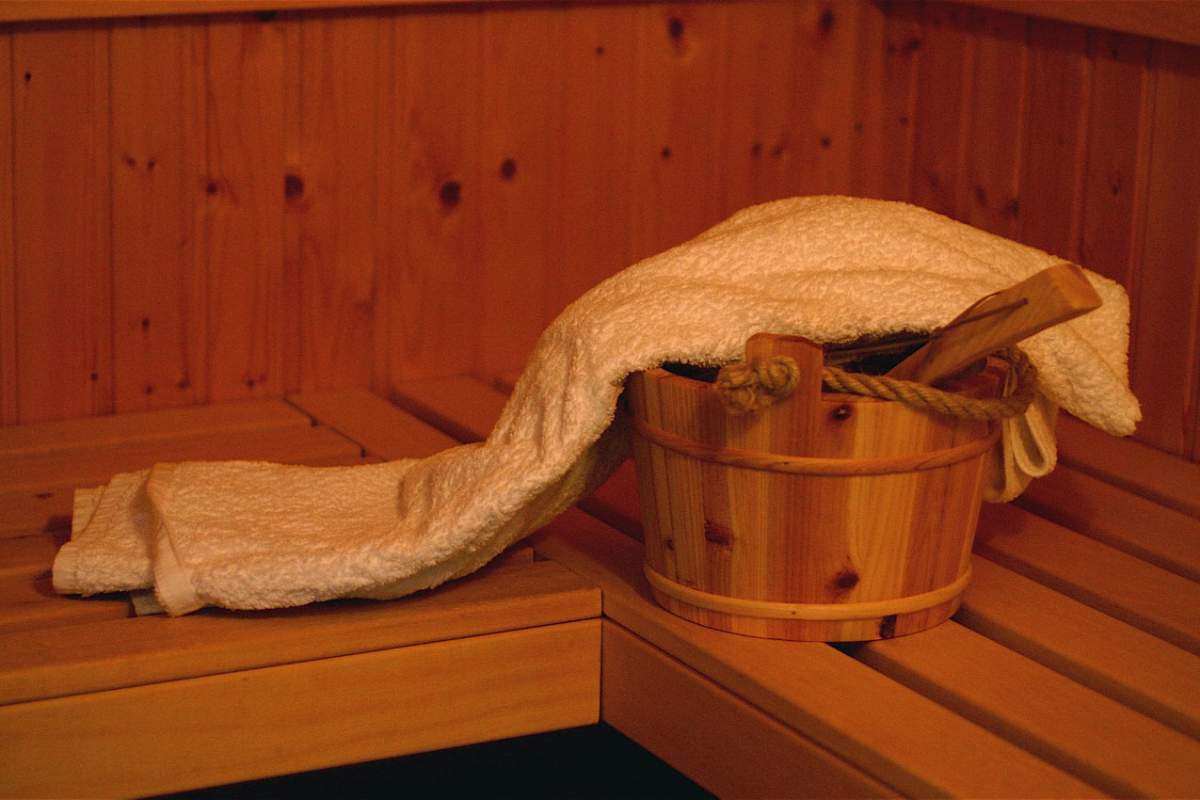 Entering old age often means developing health problems and experiencing declining faculties, including memory. Dementia is one of the most feared diseases associated with aging because it robs people of their memories, as well as their sense of self.

There's no cure for dementia and no way to definitively stop it from happening. But there may be ways to potentially reduce the risk for dementia. For example, researchers at the University of Finland found that men who take a sauna four to seven times per week were 66% less likely to have dementia than men who took a sauna only once a week.

The study looked at data from more than 2000 middle-aged Finnish men who were followed for twenty years. The men in the study were divided into three groups: those that took a sauna once a week, those who spent time in a sauna two to three times per week, and those who took a sauna four to seven times per week.

It's not clear how or why taking a sauna lowers the risk for dementia. Some evidence suggests that sauna bathing can reduce the risk of sudden cardiac death, the risk of death from coronary artery disease, and other heart problems.