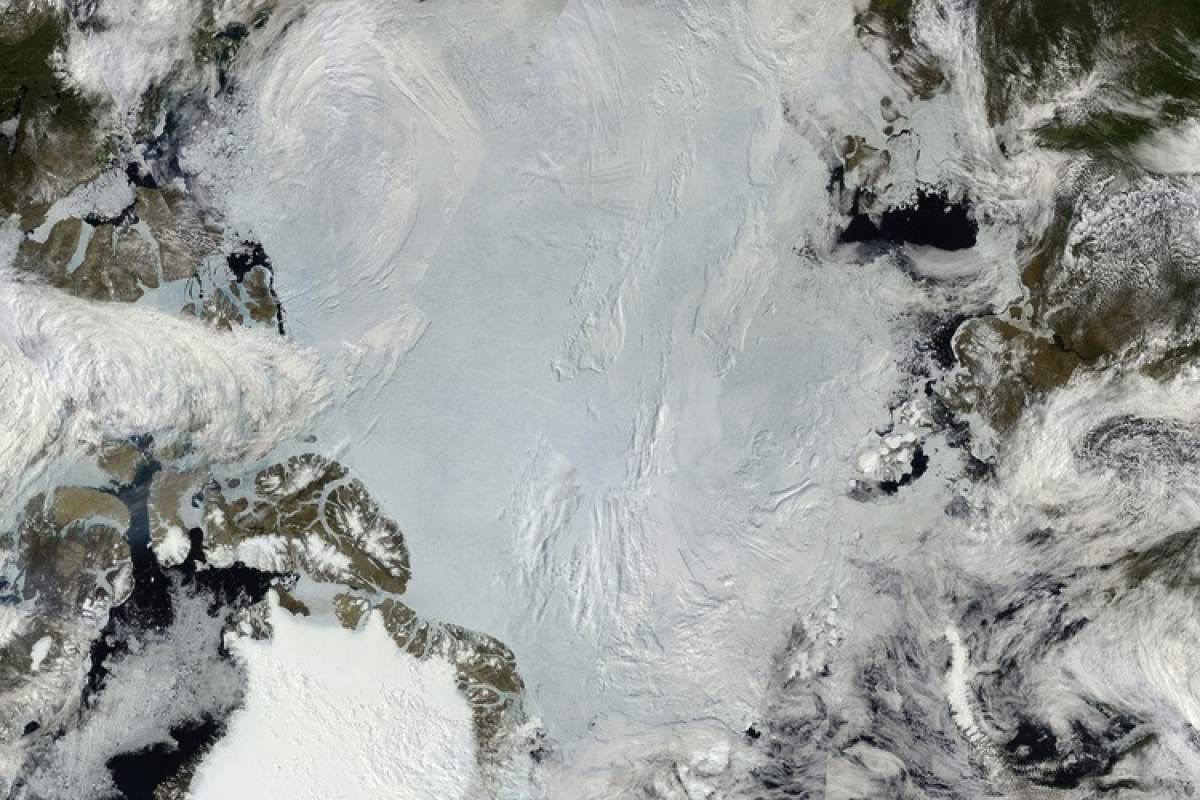 It's time to go again to the mailbag. A listener writes:

As we all know, the winter of 2014 was unusually cold and snowy. Any particular scientific reason why?

Good question. Of course, there's probably no single reason, but there's evidence that it could have to do with global warming. Why would extra cold weather be the result of a worldwide warming trend?

Well, there's evidence that a warmer Arctic is messing with the polar jet stream a high altitude river of high-speed wind that blows from west to east in northern latitudes. It forms when warmer air from the south meets cold Arctic air. However, because Arctic air is now warmer, the jet stream has grown weaker.

The result was that in 2014, instead of staying far up north, the polar jet stream started to meander farther south, bringing with it very cold temperatures. In other years the jet stream seems to have migrated farther north, causing warmer than normal winters.