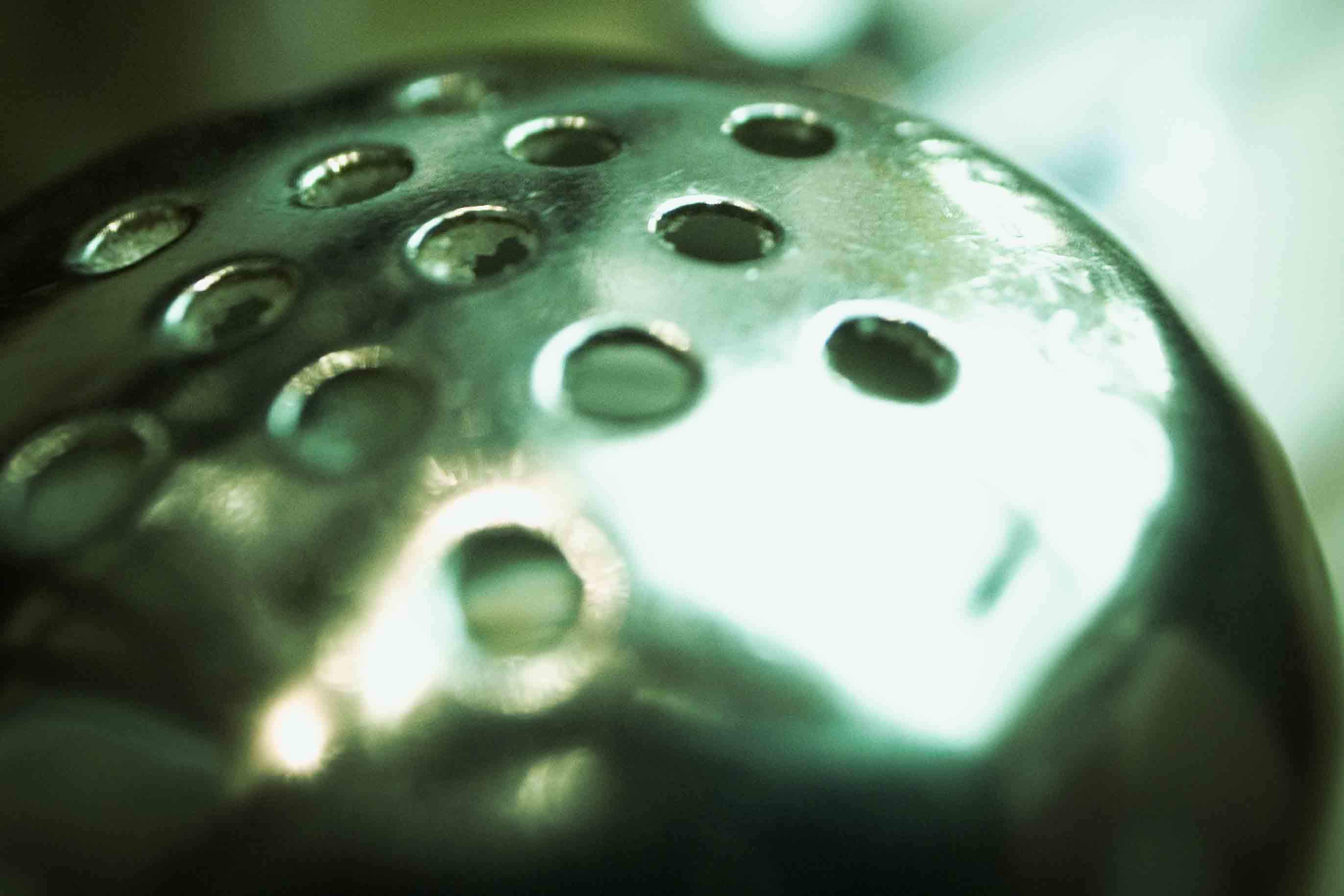 Why  does salt clump but pepper doesn't? You've probably noticed that sometimes salt gets lumps in it, and that--if it's really humid outside--there may even be condensation on top of the salt shaker.

The reason this happens is that salt is hygroscopic. That means that salt absorbs water vapor from the surrounding air. Eventually, the salt attracts enough water vapor that the gas changes into liquid, and the salt partially dissolves and starts to clump together. To combat this tendency, manufacturers put additives in salt that keep it from liquefying.

Sugar is hygroscopic, too. This is partly the reason cake doesn't go stale as quickly as bread. When baked goods such as bread or cake lose water, the starch molecules in them undergo a chemical change that make them hard and stale. But because cake contains more sugar than bread, and sugar is hygroscopic, it retains water better and stays fresh a little longer.

This also explains why saltines and cookies get soft when they go stale instead of hard--because they're absorbing water from the air around them.

"Experiment of the Week: #341 Stale Bread" (The Teacher's Corner)