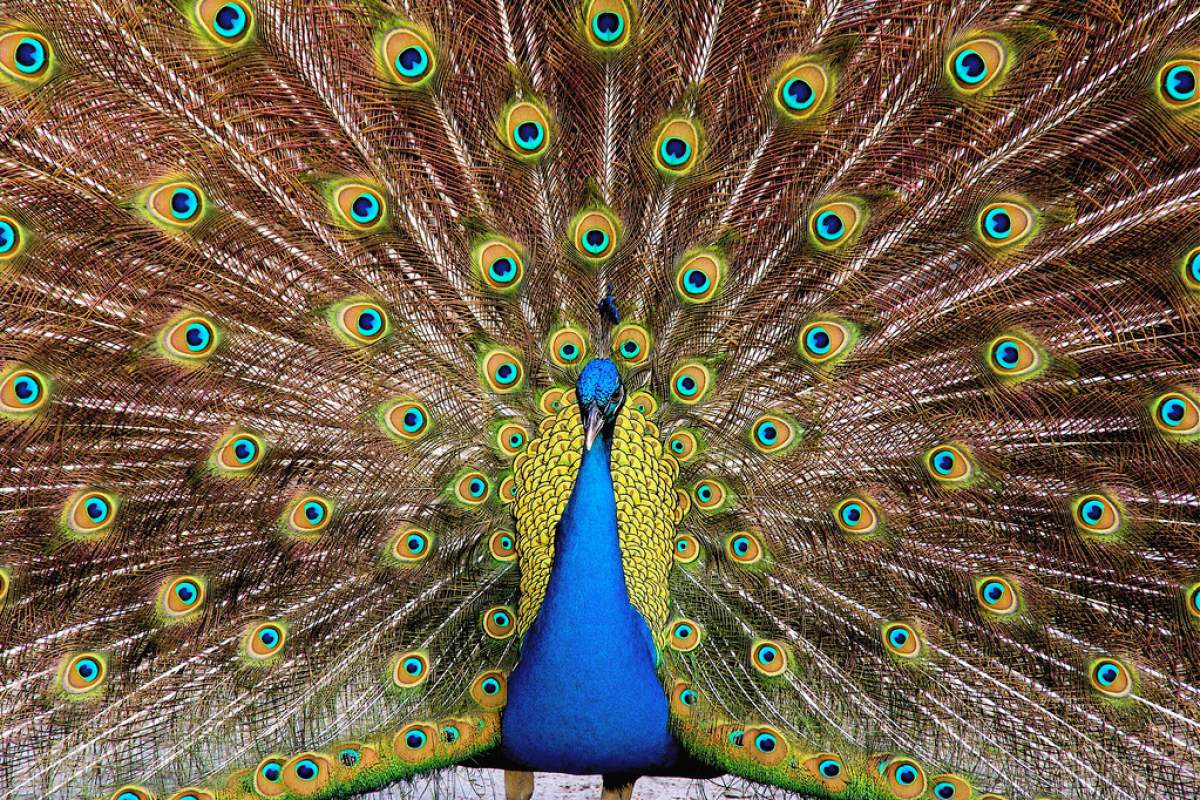 One common misconception people have regarding evolution is that the gradual changing of physical forms always ends when it benefits the species in question.

A good counter-example to this can be found in a particular evolutionary model known as Fischer's Runaway Selection model.

Named after a British geneticist, the Fischerian Model of Runaway Sexual Selection suggests that evolving traits can continue to reinforce themselves well past the point of efficiency. Take the case of birds.

Depending on the bird, a long tail is the most useful kind for flying. That makes the females show a preference for longer, gaudier appendages in males. That means the females who choose longer-tailed males have just upped their chances of passing on their genes.

Why? A long-tailed mate ensures that their sons will also have long tails, and thus be found attractive by future females. Furthermore, their daughters will also be attracted to long-tailed males, and also produce long-tailed sons.

You can see that, once started, this cycle will just keep repeating itself indefinitely, entering what is called a "runaway" phase. Tails will continue to become longer and gaudier across the generations, simply because the bigger ones will always be favored over the smaller ones.

Moreover, such a process can continue well past the point when the resulting tails become unusable for flying altogether and have no use other than attracting mates. Only when the tails become life-threateningly large will the cycle be broken.

One example of this model is peacocks. Peacocks, while still able to fly in short bursts, can no longer fly like the traditional definition of birds.