No Rose By Your Nose 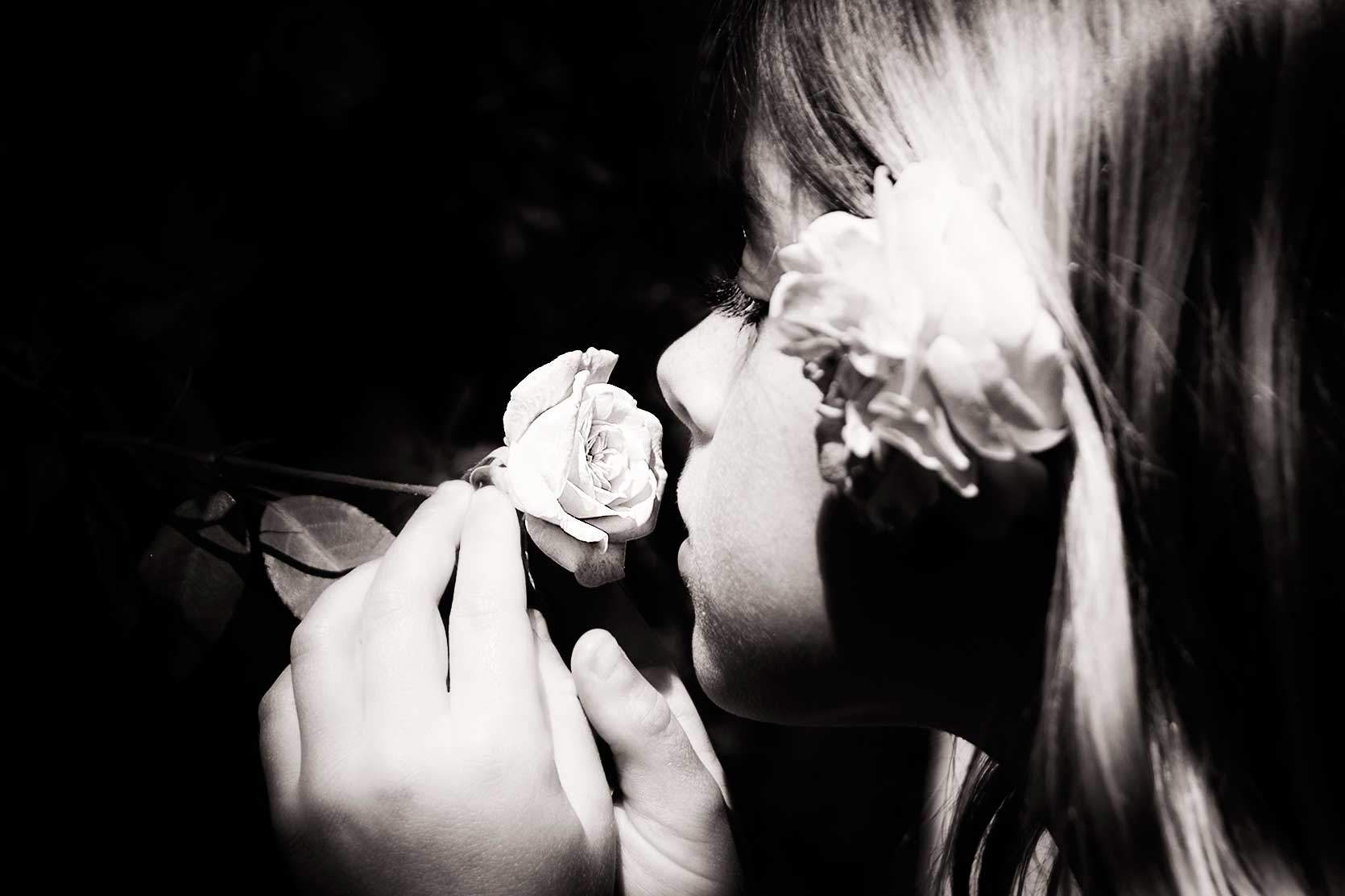 When you imagine the smell of a rose,Â you conjure up the image of a rose. You sniff the air, too, to recall the rose's fragrance.

A study by Moustafa Bensafi at the University of California, Berkeley, showed that we do indeed sniff when we are imagining the smell of something.

Bensafi and his team found that volunteers sniffed more deeply when imagining a pleasant sensation, such as a rose, than when imaging an unpleasant sensation, such as rotten eggs. This was determined by using a machine that measured nasal airflow. The volunteers knew there were no rotten eggs in the room, but they still didn't want to inhale too deeply! What is this showing us about how our brains work?

Previous studies have shown that people move their eyes when imagining an object, and even have trouble visualizing something if they can't move their eyes. Added to such studies, the sniffing evidence suggests that our sense-organs and our mental representations are hard-wired. That is, sniffing isn't one thing and activating olfactory receptors another and generating a mental rose a third; they are all part of a single process. Evidently this process can be activated in reverse order when we generate a mental rose--or rotten egg--and cause our sniffers to take an automatic whiff.