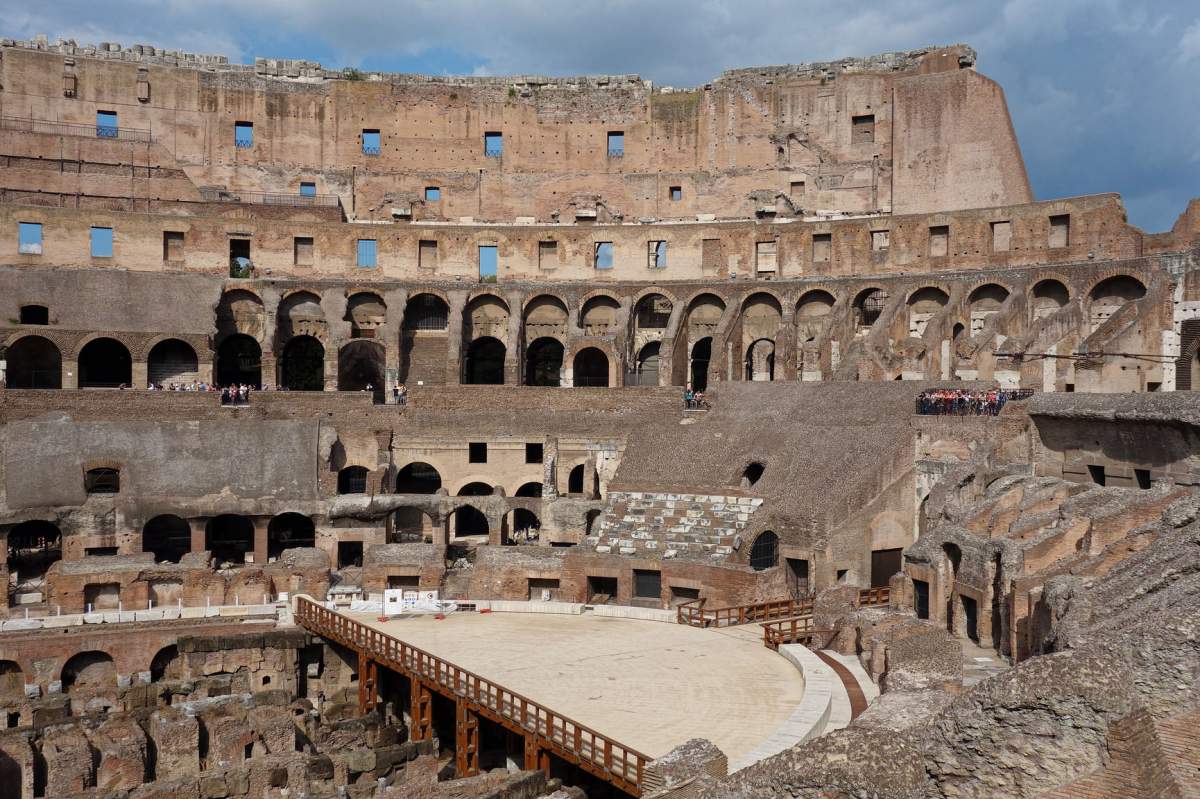 The ancient Romans are known for many things: architecture, military prowess, building roads, and concrete.

That might seem like a surprise to some, but ancient Roman concrete is the world's most durable and resilient concrete ever created. It's even stronger than modern concrete.

A lot of it is still intact and more durable than ever--especially on harbors and piers.

You would think after thousands of years, seawater would destroy the concrete. Modern-day concrete doesn't stand up so well against salt water.

Ancient Romans made concrete from a mixture of volcanic ash, rock, and lime. Now, that's no secret. Scientists have known this part of the recipe for Roman concrete for a long time. What they didn't know was why that simple mixture proved so long-lasting.

Scientists at the University of Utah discovered when seawater mixes with the concrete, it reacts with the volcanic ash to create an unusual crystal called tobermorite.

The researchers found that the crystals grow over time and that they reinforce the concrete and help hold it together. The crystals even help fix flaws and fractures.

If scientists ever found to produce those tobermorite crystals they could be used to make any number of useful things â€¦ including modern concrete used in or near seawater.