All About The Robot That Could: Curiosity 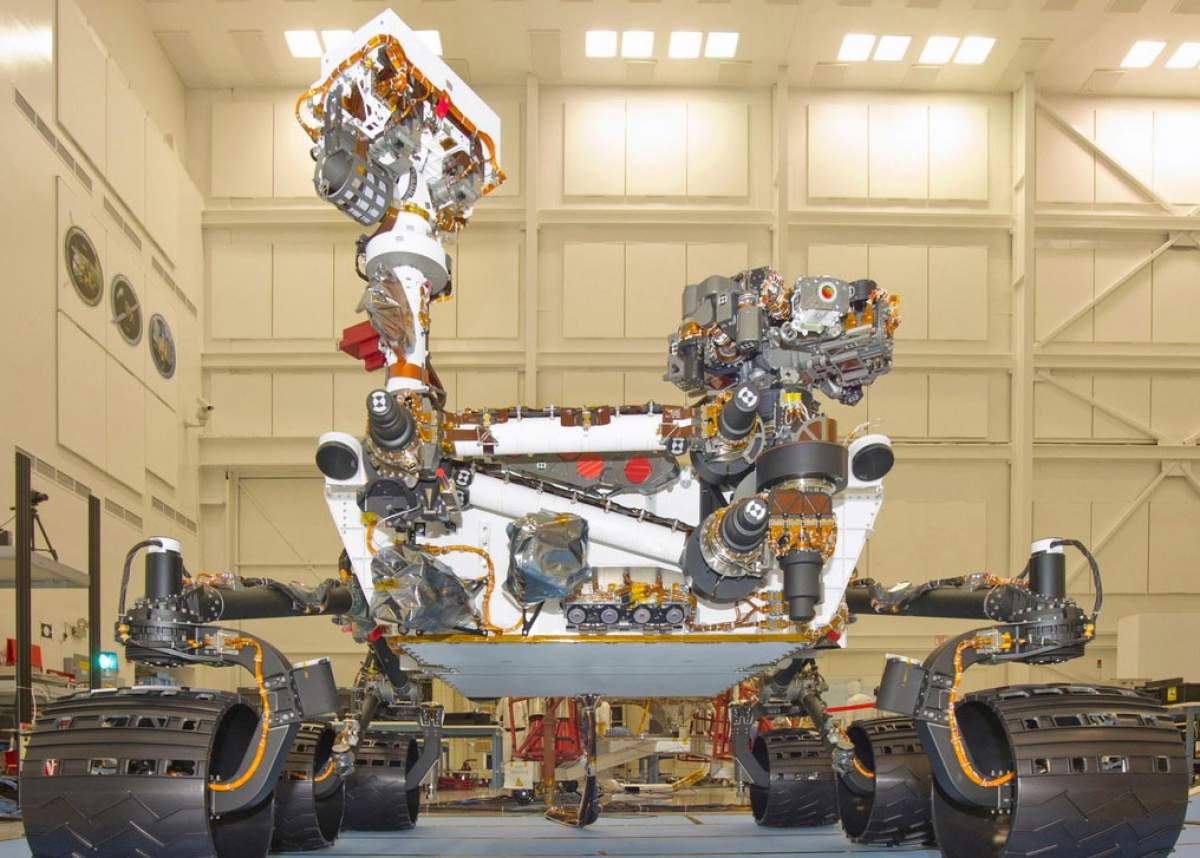 I guess you can say NASA is curious about Mars. The Mars Science Laboratory mission is sending its largest rover to the red planet. That rover's name is Curiosity.

Curiosity is about the size of a mini van. At ten feet, it's twice the length and five times as heavy as NASA's twin rover team, Spirit and Opportunity. It has six wheel drive, can roll over obstacles two feet high and can travel over 600 feet in a day. It is packed with the most advanced scientific gear ever sent to Mars, including an environmental monitoring station from Spain and a hydrogen detector from Russia.

The rover will dust, scoop, drill, sort, and collect samples with its robotic arm. It can use chromatographs and spectrometers to identify carbon containing compounds necessary for life. By comparing ratios of isotopes, which are different forms of molecules, scientists can better understand the history of Mars' atmosphere and water supply.

Curiosity also has x ray equipment to examine minerals in rocks and soil. An imager is able to take extreme close up pictures of rocks, soil and ice more than a yard away. Another camera will take high definition color video sequences. A radiation detector will monitor the air for radiation to tell scientists if it's safe for human exploration.

And what rover would be complete without a laser? The ChemCam part of the rover will use laser blasts to vaporize thin layers of Martian rocks up to twenty three feet away. It can analyze the vapor with spectrometers to determine rock compositions.

Curiosity roared into space November 26th, 2011 and has since landed on Mars.