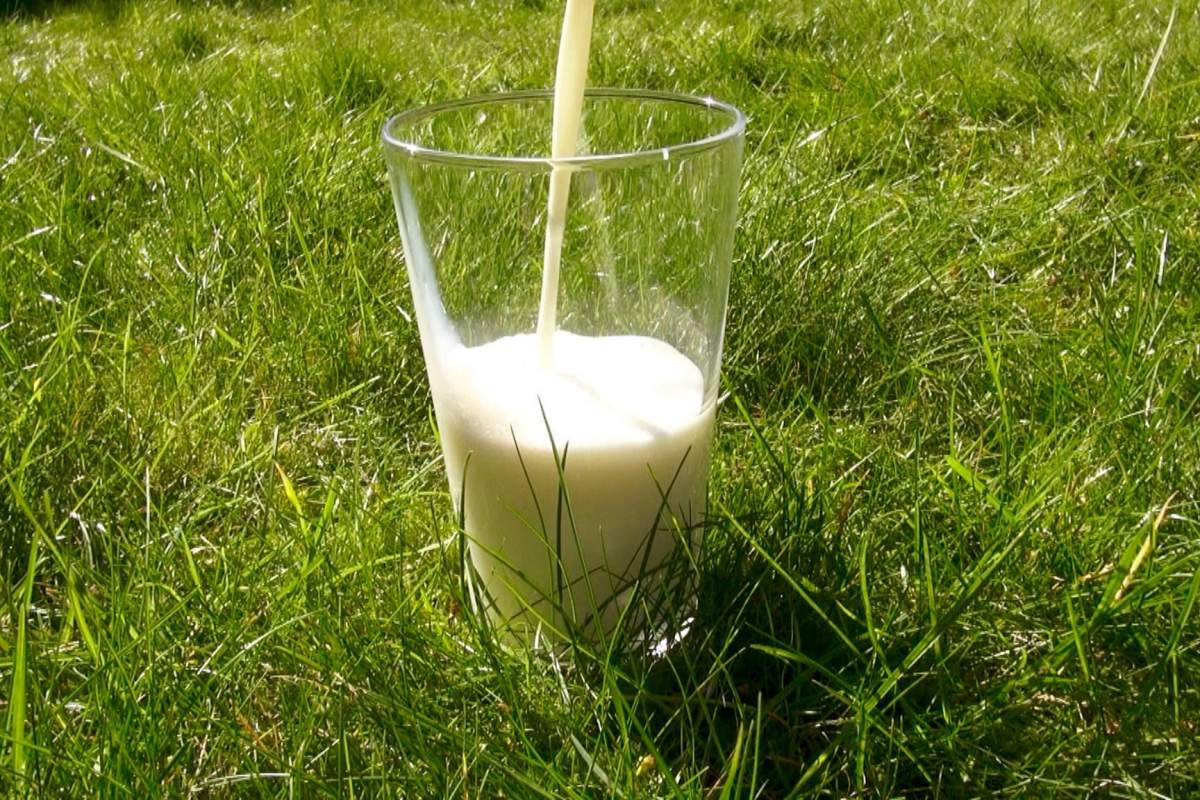 There is a cockroach species in Hawaii called the Pacific beetle cockroach (Diploptera punctata) that gives milk.

Pacific beetle cockroaches are a bit like mammals because they're viviparous; a very simple definition of that word means giving birth to live young. That makes this species rather unusual because most other insects reproduce by laying eggs.

Researchers discovered that the Pacific beetle cockroach's brood sac secretes a nutritious protein and carbohydrate substance to feed its babies, just like mammal mothers secrete milk. Fossil evidence indicates that these two ways of providing for offspring evolved around the same time.

Some think this might be a case of evolutionary convergence, where evolution finds a similar solution to a similar problem in two very different groups of animals.

The Milk Of The Future

It's surprisingly similar to the milk people regularly drink. Cockroach milk contains many of the same substances found in breast milk, including the sugar mannose.

It is very rich in protein, and has three times the caloric energy of buffalo milk. It is a complete food with all essential nutrients, and its nutrients are timeâ€‘released. Because it uses protein instead of fat as a binding agent, it doesn't spoil or need refrigeration.

Researchers want to put the genes for making cockroach milk into yeast cells, so they can make lots of it for possible use as a food supplement. With some predicting food shortages in the future, the chemical structure of cockroach milk may help researchers synthesize milk that lasts longer and provides the necessary protein and calories people may need to survive.