How Rip Tides Got a Bad Rap 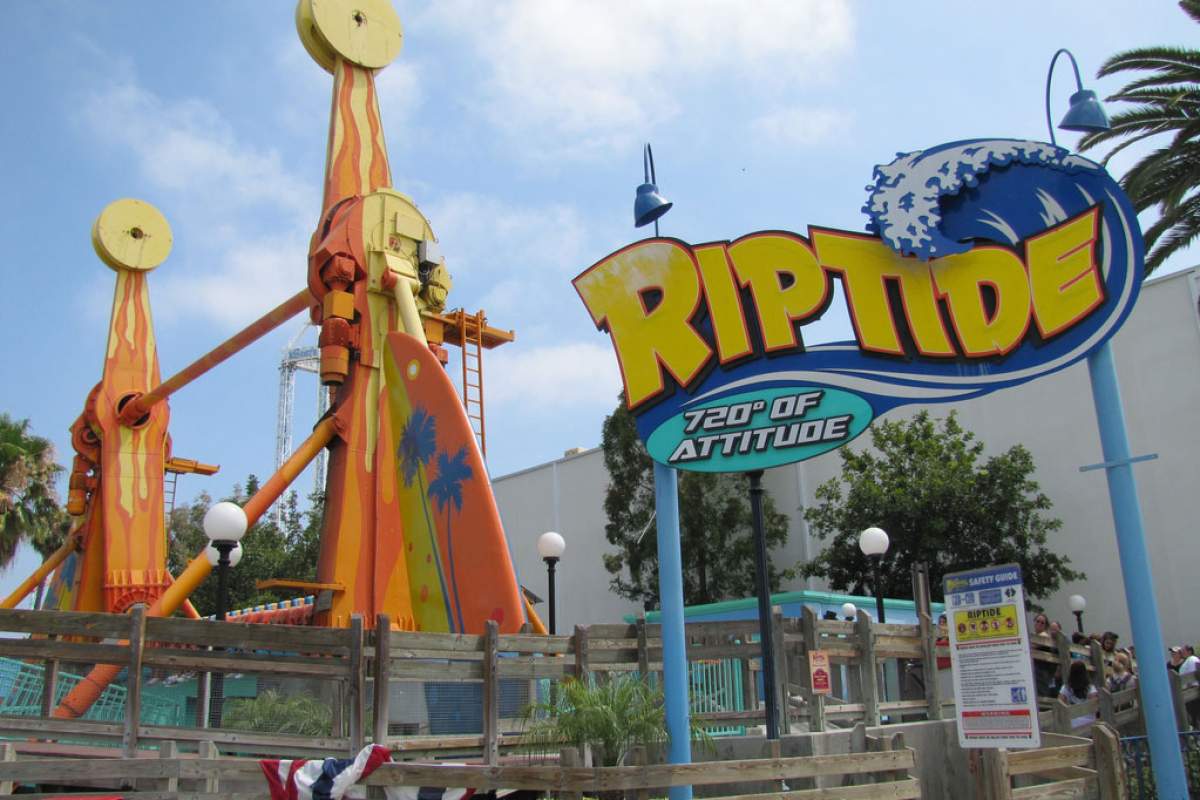 Rip tides are notorious for pulling unsuspecting swimmers out to deep water, but rip tides are surrounded by watery myths.

Rip tides are not tides at all. Tides are caused by the influence of gravity of the moon and sun on the ocean. They affect an entire coastline, not just a certain beach or part of a beach.

Rip currents are formed by waves that approach the beach at a steep angle and can be continuous or occur suddenly. We often picture waves approaching the beach straight from the sea: the waves break, and the water flows back out before the next wave.

But when waves approach at an acute angle, the water cannot flow back. It accumulates close to shore and escapes out to sea in rip currents where waves are low.

The rip current's killer reputation comes about because trapped swimmers often panic and try to swim against the current until they are exhausted. About 80% of rescues by lifeguards at America's surfing beaches are of persons caught in rip currents. But rip currents are typically narrow, so swimmers should be able to escape them simply by swimming parallel to the shoreline until they exit the current.

There's no need to panic, swimmers! If you wind up in a rip current, a graceful exit will get you back to shore.