Ringing In The Ears 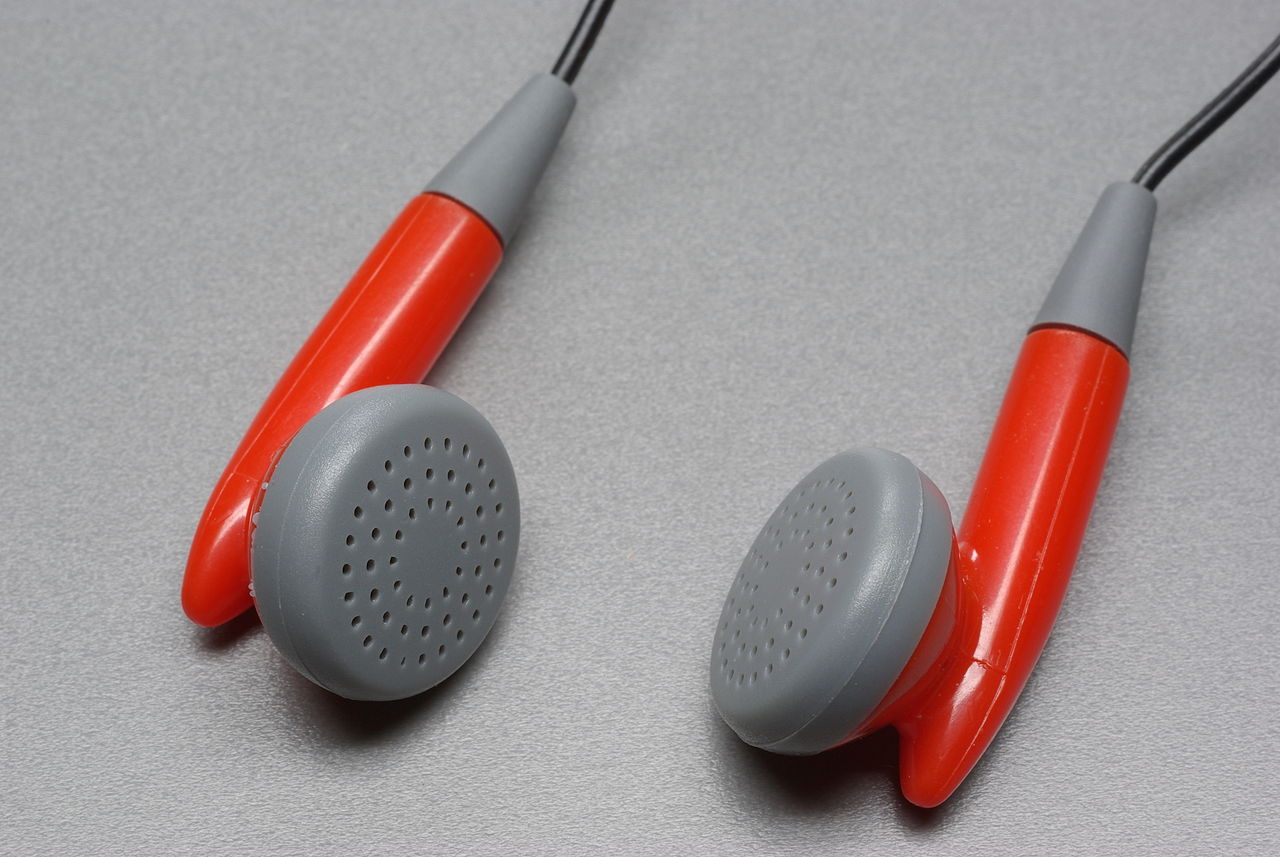 Multiple studies have found that many teenagers have chronic tinnitus, also known as ringing in the ears.

Researchers at Antwerp University in Belgium looked at survey data from nearly 4,000 high schoolers and found that one in five reported constant ringing in their ears. The data doesn't explain exactly why, but it probably has to do with kids listening to MP3 players at high volume all the time.

Tinnitus isn't just annoying. Chronic ringing in the ears can disturb sleep, hamper concentration, and make it difficult to relax. The ensuing stress can make it hard to function in school and at work.

New research also promises to increase available treatments for tinnitus. U.S. and Canadian researchers have recently patented a device that sends mild electrical pulses to the neck and brief audio tones into the ears of sufferers. Their research has shown that this device significantly reduced ringing in many participants' ears and entirely eliminated it in some.

Sufferers can also take steps to prevent it. The best thing to do is to turn recorded music down when listening to it with headphones, even if it's your favorite song.