Rifts on the Moon 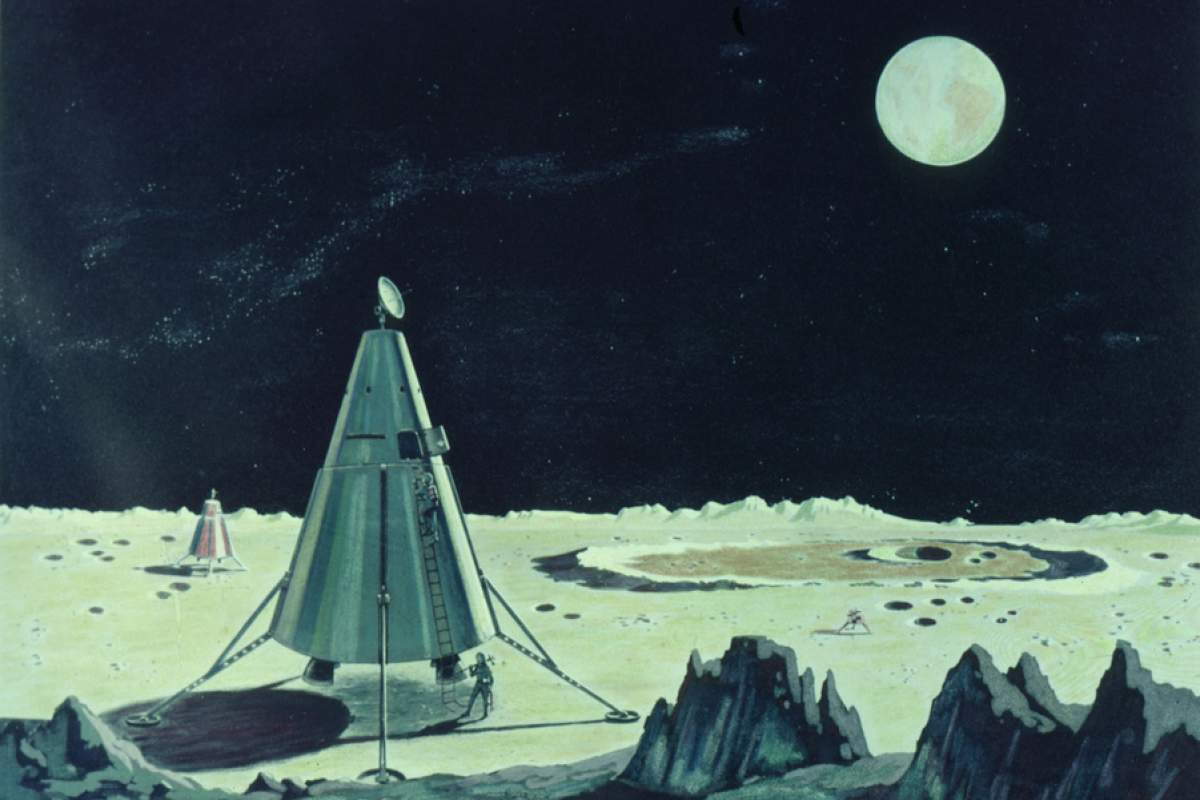 Man In The Moon

The dark features that make up the face of the "man in the moon" are plains of solidified lava. Since the days of the Apollo moon missions, some scientists have thought that they formed when giant asteroids hit the moon billions of years ago, and lava later welled up from the mantle to fill the impact scars.

A more complex picture has emerged from the evidence gathered by NASA's Gravity Recovery and Interior Laboratory mission in 2012. The mission consisted of two spacecraft that orbited the moon and worked in tandem to map the distribution of mass in its crust.

It showed that the largest of the lava plains, the Ocean of Storms, is ringed by an extensive system of buried rift valleys. This plain is 1,800 miles wide, and the surrounding rift system extends over much of the hemisphere of the moon that faces Earth. The finding is a major surprise because it implies the moon was shaped by active geological forces, and not just impacts from space.

A rift is a place where the crust of an object is being pushed or pulled apart. Earth is a geologically active world whose crust is broken into plates that move with respect to one another over geological ages. Rifts occur at the mid‑ocean ridges, and other places where crustal plates are moving apart and new crust is forming.

Rifting on the moon is very different, because this smaller world has no such crustal plates. The authors of the 2014 study think the lunar rifts were formed when its crust was stressed by uneven cooling. Lava oozed out of the rifts, filling the region that we call the Ocean of Storms.

"About GRAIL" (Massachusetts Institute of Technology)

"An Extensive Rift System On The Moon?" (Geology.com)

"Moon's Largest Plain Is Not An Impact Crater" (Nature)

"A Brief History Of The Moon" (Earth Direct)