Rifles And The Law 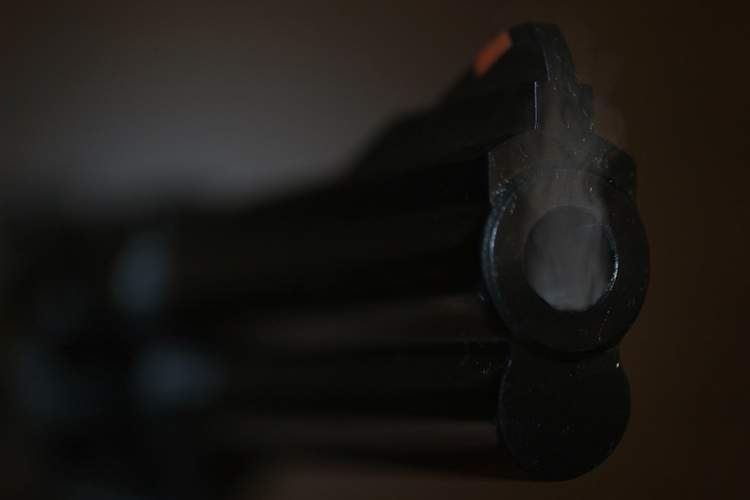 There's a law that says that when you fire a rifle, you'll get smacked, and it won't be by a policeman. Rather, the rifle itself will smack you right on the shoulder. This is due to what's called the rifle's "recoil."

It's important to remember that speed and momentum are actually different albeit related things, so it's not the speed that has to be equal. Momentum depends on both speed and mass. While bullets have a very small mass and a very fast speed, because rifles have a relatively large mass compared to a bullet, the recoil has a relatively slow speed.

Why Not Black And Blue?

If recoil is a law of physics, it must happen every time a rifle is fired, but we know that hunters aren't beaten black and blue by their own rifles. Holding the rifle tightly to the shoulder makes the law of momentum work for you instead of against you.