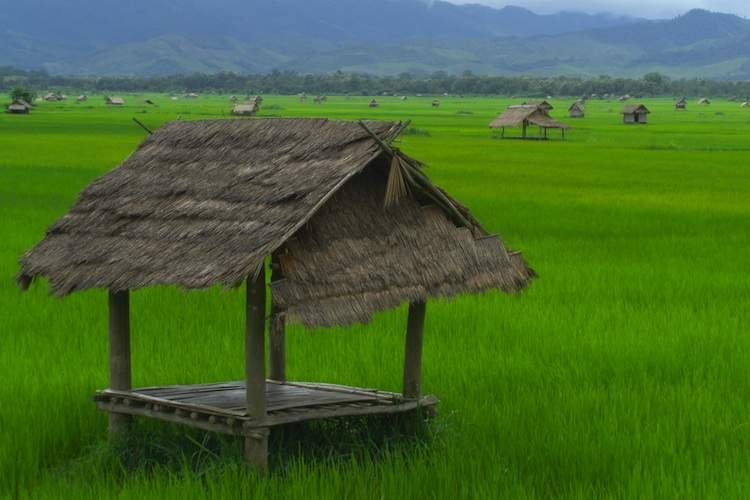 If you were asked to guess the most sustainable starchy source of vehicle fuel, you might guess corn. After all, the ethanol business is booming these days.

However, according to a study from early 2013, corn's days in the limelight may be numbered. What will replace it? Believe it or not, an even more sustainable super source of power for our cars might come from rice!

Rice kernels have an outer husk that gets removed during food processing. That husk contains silica, which forms a rigid layer to protect the rice from insect and bacteria attacks. The silica's nanostructure is full of pores to facilitate ventilation.

Scientists figured out how to extract the silica, and reduce it down to pure silicon. And voila! Silicon can be used to make lithium ion batteries, which are being developed to power hybrid cars!