The Remote Controlled Pill Is Here! 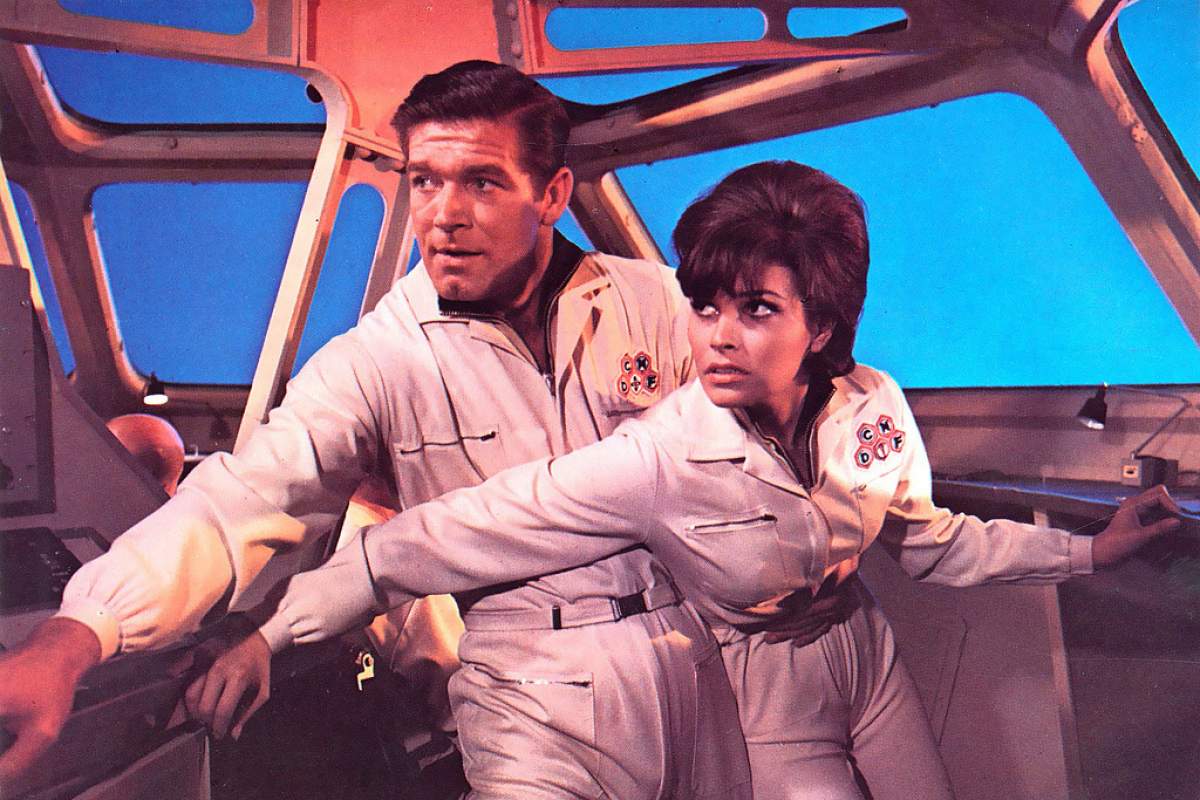 In the 1966 sci-fi film Fantastic Voyage, a tiny crew aboard a shrunken, microscopic submarine journeys into the body of a Russian scientist in an attempt to save him from a killer blood clot in his brain. Spoiler alert: the crew succeeds, saving the scientist and escaping from his body moments before returning to normal size.

Never mind exactly how and why the crew and submarine get so small. What's interesting is how the science fiction in the movie is now becoming actual science. Harvard researchers have been testing a remote controlled capsule that can swim through the human body, take digital pictures, and send them back in real time.

Now, what's known as endoscopic technology has been around for a while. But capsules used today can't be controlled. They just cruise at random through the body, taking pictures willy nilly as they go.

Being able to actually control where the capsule goes and when it takes pictures could allow researchers to focus in on problem areas. The technology could also be used to deliver drugs and perform laser surgery on hard to reach tumors and other diseases.

Will I Be Swallowing A Remote Control Soon?

So how close are we to having such a device?

The Harvard scientists have tested it successfully in a water tank. Whether the capsule will work as well inside the human body remains to be seen.