Remembrance of Things Past for Babies 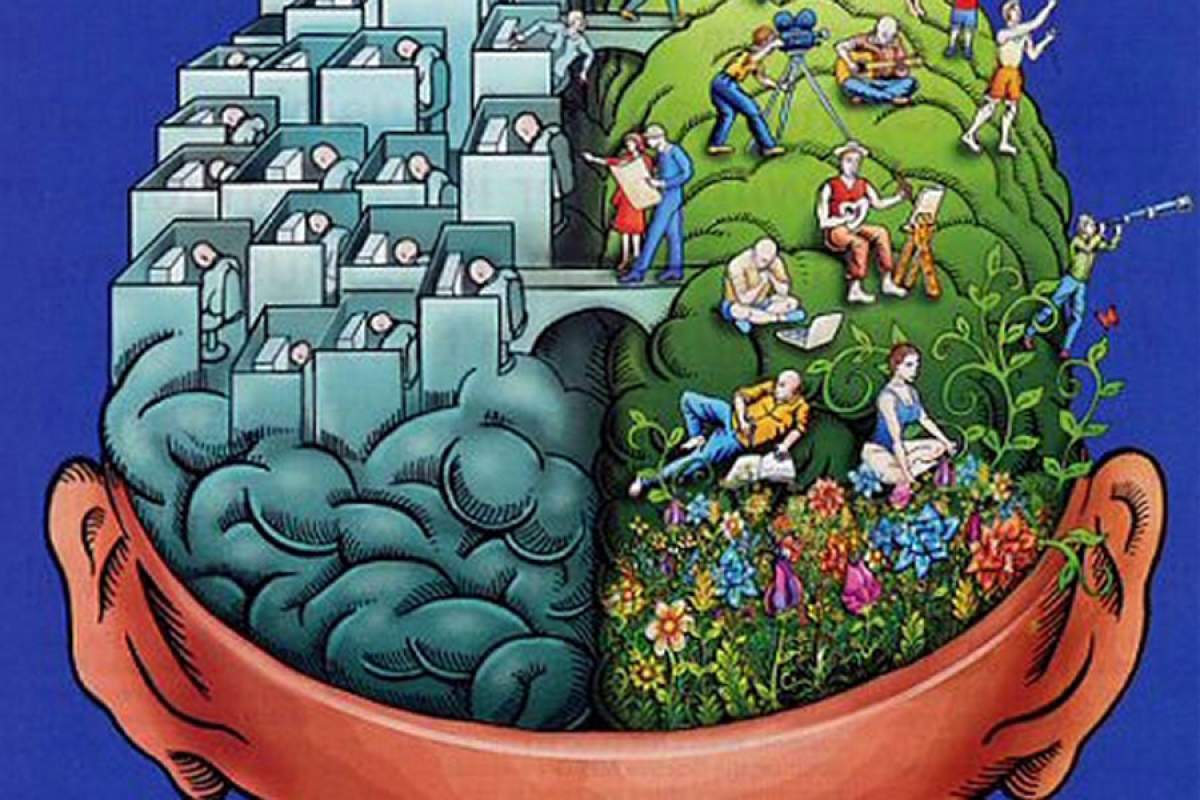 In one study, groups of five year olds and of eight to nine year olds were able to recollect memories from their first year of life--some even of their first few months. Which implies that the problem isn't that we can't form memories earlier than three and a half, it's just that our brains aren't very good at remembering yet.

So in case you've already forgotten what you just read: Young children's brains can encode information, they just can't recall it later.