Your Brain And Religious Faith 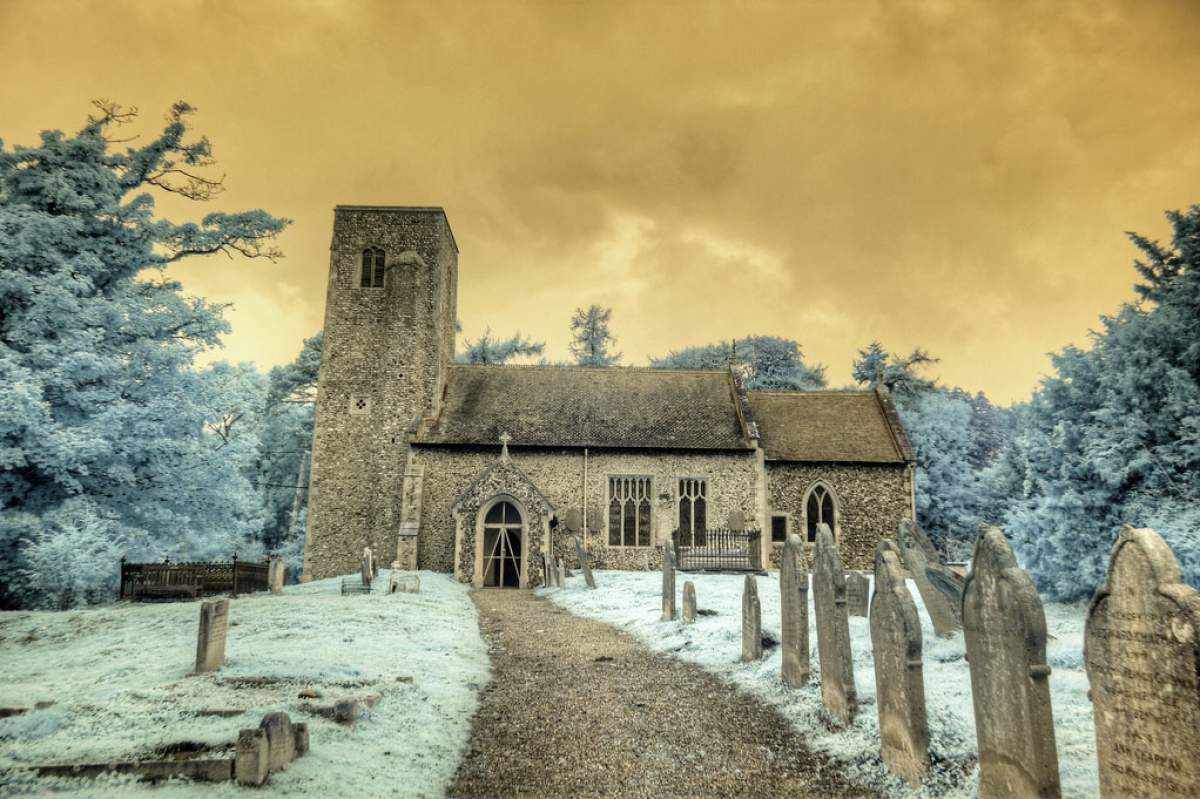 Religious practices and beliefs have characterized humanity since the beginning of our species, and are ubiquitous across cultures. How come religion is so widespread? Does it come naturally to people?

Science can't tell us whether or not God exists. But some psychologists think they have a scientific explanation for the ubiquity of religion.

Psychologists have found that humans rely on two cognitive systems, a fast one based on emotion and intuition, and a slower one based on analytic thinking. They theorized that people who rely more heavily on the first system are more religious than those who emphasized the second.

Researchers have found after performing an analytic thinking task, study participants express lesser degrees of belief in God or other supernatural beings, like angels, than following a less cognitively demanding task.

The Shrine of The Apostle, St James The Great

Still skeptical about those findings? Well, you're not alone. In 2017, an international team of researchers published the results of a more extensive test of this hypothesis, which calls the idea that people who emphasized analytical thinking might be less religious, into question.

They studied religious pilgrims traveling along walking paths to the shrine of the apostle Saint James the Great. They gave them a series of tests of intuitive and analytic thinking, some of which forced them to choose between the two modes of thought.

And while there is no correlation between religious beliefs and your analytical abilities, scientists have found that being religious may affect how generous you are with other people.

Thank you to Kevin S. Seybold, Chair and Professor of Psychology at Grove City College, Pennsylvania for reviewing this episode's script.