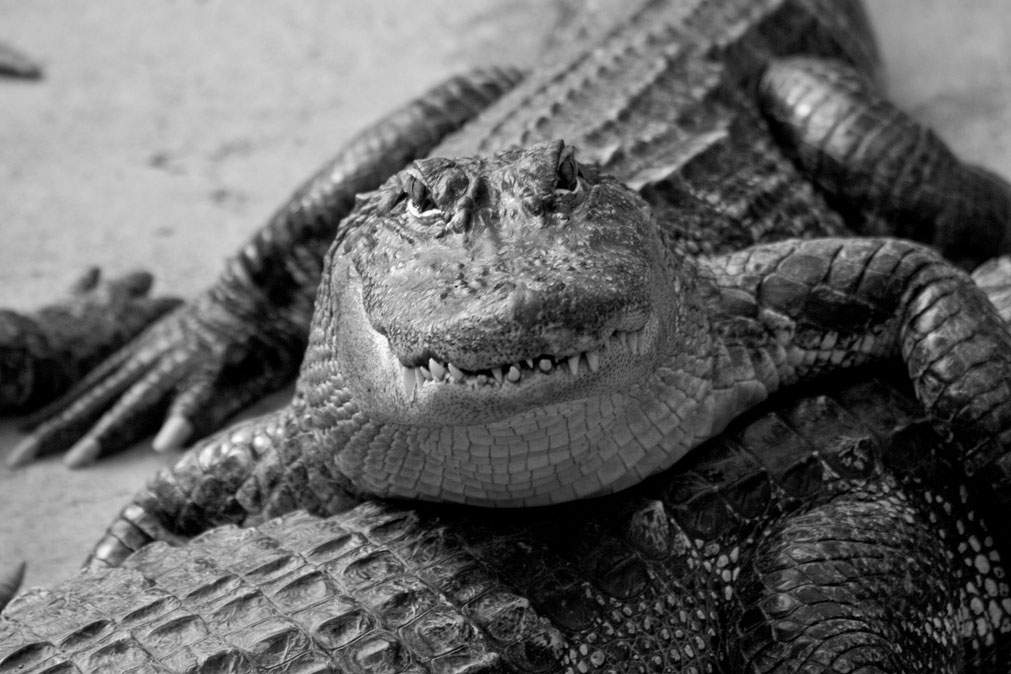 Ads for moisturizers often claim that they restore and rejuvenate skin. How does that actually work?

Our skin is made up of layers. The main outermost layer is the epidermis which provides a barrier between our bodies and the outside world. The epidermis also contains several sublayers.

When you apply moisturizer, you are rubbing it into the epidermis's outermost layer, which contains only dead cells. These cells form sacs filled with a tough protein called keratin, the same stuff that makes nails and horns strong, and their job is to protect us from our environment and to prevent water loss.

The epidermis's outermost cells are constantly flaking off and being replaced by cells from the epidermis's inner layers. But by the time they reach the surface, these new cells are also dead and way beyond restoration. The only location in our skin where new epidermis cells are produced is in the innermost layer of the epidermis, which your moisturizer has no chance of reaching.

So what is actually happening when a moisturizer is "rejuvenating" your skin? First, moisturizers help your skin stay hydrated by either forming a barrier that prevents the water in your skin from evaporating, or by pulling water from the skin's inner layers out to the skin's surface.

Second, moisturizers help your skin feel smoother by filling in the spaces between the skin cells that are flaking off. The result: softer, smoother skin that appears more youthful (even though it really isn't).