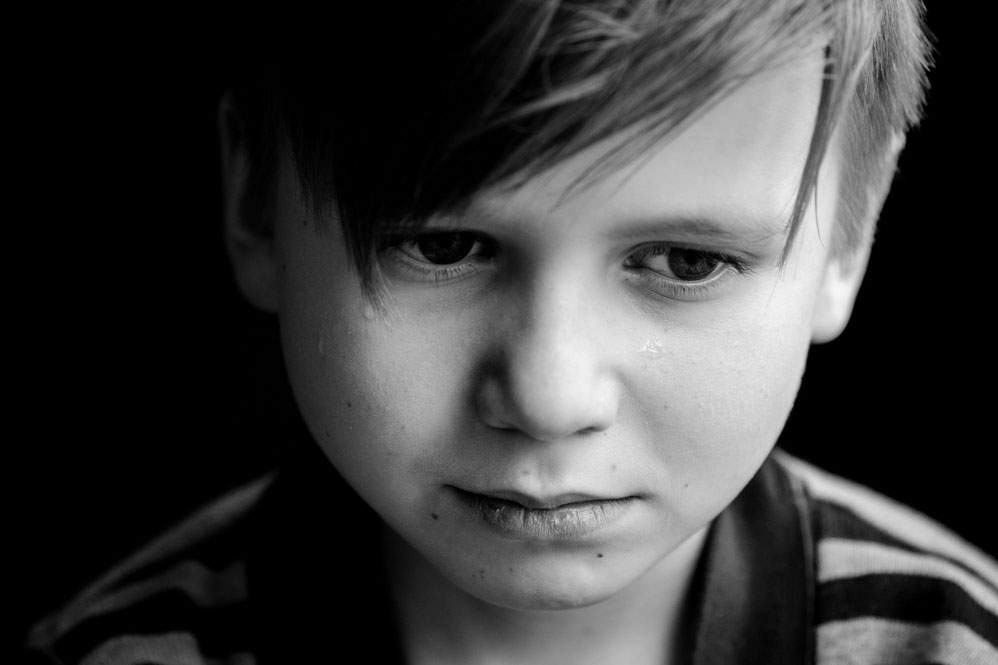 Psychologists have discovered that rejection leads to aggression.

Researchers grouped several students together and asked them each to write down with whom they'd like to collaborate from the group of people they'd just met. The researchers randomly told some of the participants that no one wanted to work with them.

These particular subjects were then matched with people they had not met before to play a game in which the winner was able to blast the loser with an unpleasant noise. The game's winner were allowed to adjust the intensity and duration of the noise. The rejected subjects chose a higher intensity and a longer duration with which to blast their opponents.