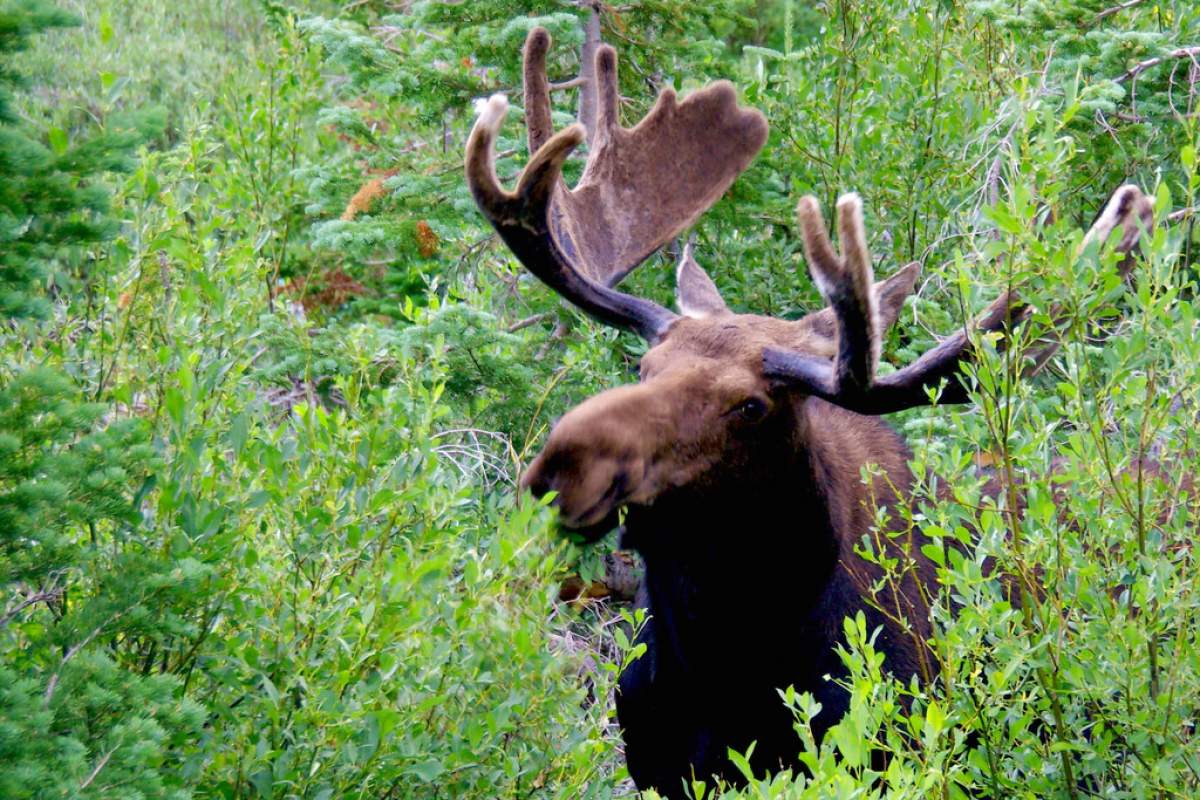 Ever since plant eating animals evolved long, long ago, plants and animals have waged an arms race of sorts.

Some plants evolve defense mechanisms to try to prevent being eaten, and herbivores evolve strategies for overcoming the plants' defenses. Take, for example, reindeer and moose:

European reindeer and moose are partial to a plant called red fescue. To keep from being munched on, the plant partners with a fungus that produces a toxin. When a reindeer or moose begins chewing on red fescue, the fungus releases the toxin, which restricts blood flow to the animals' legs, which can lead to the loss of limbs. The idea, at least, is that the reindeer or moose will stop eating rather than lose their limbs.

But the plants' toxic defense system has a fatal flaw. Before eating red fescue, reindeer and moose drool on the plant. And not just because they're hungry. The saliva, it turns out, contains chemicals that neutralize the fungal toxin.

Scientists don't yet know exactly how this works. They think the drool might mess with chemical signals red fescue uses to alert the fungus that it's time to make the toxin.

In any case, it's a cool example of the ongoing struggle between plants and the animals that eat them. And who knows? As the millennia pass, red fescue might evolve better ways to ward off predators, forcing moose and reindeer back to the evolutionary drawing board.