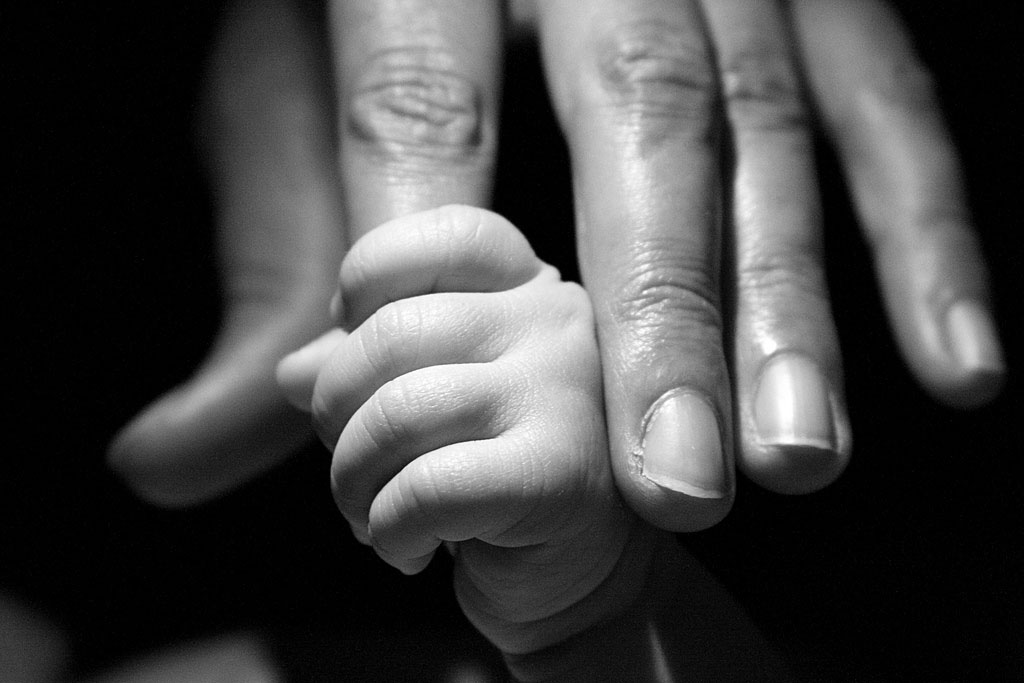 If you've ever blinked at a sudden light, jerked your hand away from something hot, or jumped at a loud noise, then you know that these are not actions we consciously plan. Rather, they happen involuntarily.

Such sudden, unconscious movements are a kind of simple neural activity known as a reflex.

A deliberate action, such as raising a spoon to the mouth, involves consciousness. We decide to raise the spoon, then we do it. Most reflexes, however, do not involve the brain; they are fast, involuntary responses that travel over what is known as a reflex arc. A reflex arc consists of a stimulus, for example extreme heat, which creates an impulse that travels along sensory nerves and neurons to the spinal cord.

Once it reaches the spinal cord, the impulse is routed speedily back to the muscle originally stimulated. This process occurs almost instantaneously, before we've even had time to consciously register that the reflex has happened.

Although a reflex is automatic, it can change over time, depending on the regularity of the stimulus. If a stimulus is repeated continuously, the reflex first undergoes sensitization, meaning that it increases in response.

But if the stimulus is repeated beyond a certain point, the reflex begins to decrease until it disappears. In other words, you can tame a reflex by, for instance, hearing a sudden loud noise repeatedly until you stop jumping.