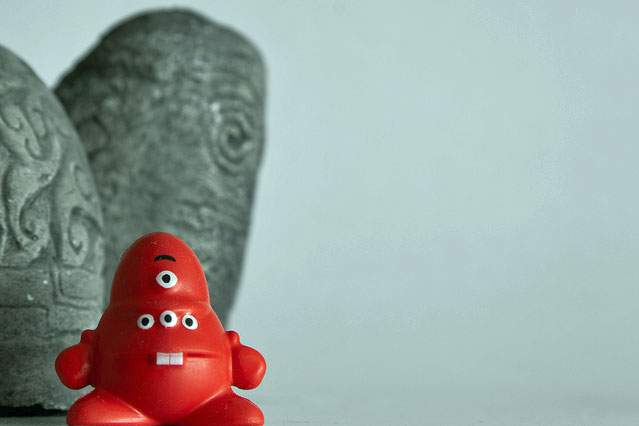 One of the great mysteries of science is: Does life exist elsewhere in the universe. One clue as to whether life is abundant is the existence of Earth like planets orbiting stars other than the Sun. Research has found that such planets may be more common, and much closer, than we think.

It's well known that the most common type of star in our galaxy is the red dwarf, which is smaller and cooler than the our star, the Sun. Due to these stars' small size, orbiting planets observed from Earth or from space telescopes block more of the star's disk, making the planets easier to identify.

Astronomers at Harvard looked at data from tens of thousands of red dwarf stars and identified ninety-five objects that could be planets orbiting the stars. Among those, three were roughly Earth sized and orbiting near enough to the star to be able to support life, at least in theory.

Now, three planetary candidates may not seem like a lot. But the finding means that about six percent of red dwarfs should have an Earth like planet. Given that there are at least seventy-five billion red dwarf stars in the Milky Way alone, that's a lot of Earth like planets some of which are only around thirteen light years away, which in galactic terms is only a hop, skip and a jump.

None of this, of course, proves that life exists on other planets. But further research may determine whether Earth like worlds have an atmosphere and chemistry that could support life as we know it.