Red Dwarf Stars And The Search For Extraterrestrial Life 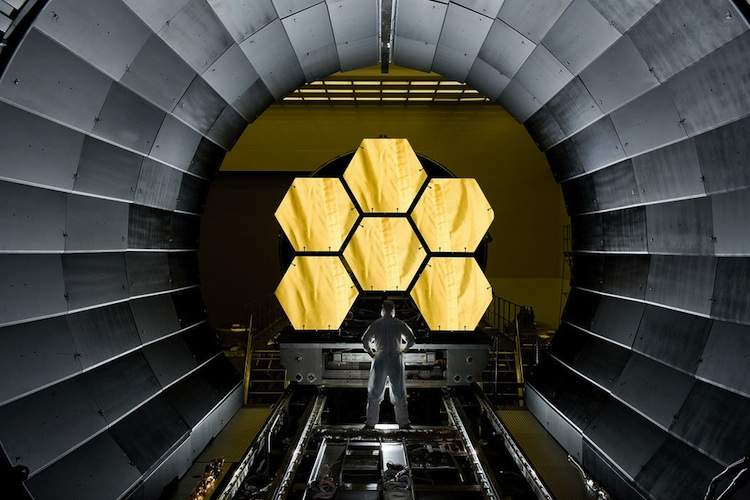 We think of our yellow sun as a typical star. Actually, though: smaller, dimmer and cooler stars called red dwarfs are far more common in our galaxy.

It is easier to detect Earth-like planets orbiting these small stars than those orbiting near larger ones more like the sun. Astronomers are excited that several research projects, using different methods, have detected them in droves.

What researchers are looking for is habitable planets where liquid water and life might exist. It once seemed unlikely that red dwarf stars could harbor them. To be warm enough for liquid water, a planet would need to orbit very close to such a faint star. The star's gravitational pull would lock the planet's rotation one hemisphere experiencing endless day, the other, eternal night.

It was thought that all the water would end up frozen on the planet's night side, but more recent climate modeling has changed that assessment and shows that atmospheric circulation might maintain clement temperatures over much of the surface of such an unearthly world, making it a possible abode for life.

Because there are so many red dwarfs in our galaxy, there are more of them that are close to us than there are sun-like stars. That closeness may make it easier to determine whether these planets harbor life.

A planet's atmosphere can modify starlight in ways that indicate its composition, perhaps revealing tell tale chemical traces of life. Because this test is easiest to perform using small nearby stars, astronomers hope to perform it first for red dwarfs, using NASA's James Webb Space Telescope, scheduled for launch in 2018.

So, our first evidence of alien life might not come from a star like our sun, but from a red dwarf.