Recounting Our Bacteria: Fewer than We Thought 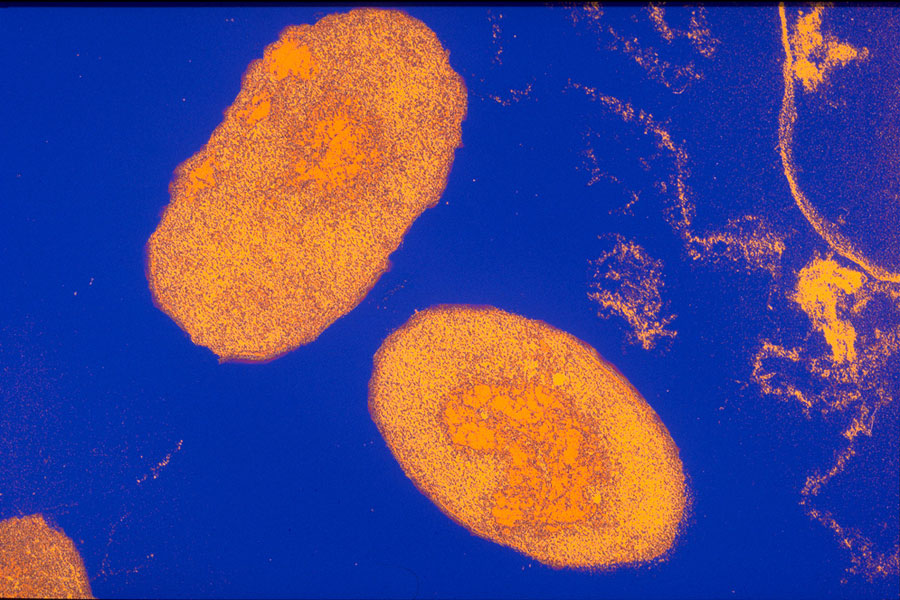 There's been a lot of news lately about super foods, especially ones that are good for feeding gut bacteria. In fact, some sources have claimed that 90% of our cells are non‑human. Scary! That can't possibly be correct, can it?

In the last few decades, scientists have begun to understand the importance of bacteria that live in and on our bodies. The accepted estimate, historically, has been around ten times as many bacterial as human cells, so a lot of the cells in you aren't really yours.

At the same time, though, typical bacteria are a thousand times smaller than the average human cell. There might be more cells, but they occupy less volume. You're still mostly human.

Plus, a new study done by scientists at the California Institute of Technology concluded even that '90%' estimate is way too high. The original estimate was based on average cell sizes. The problem is, both human cells and bacterial cells vary widely in size. Muscle cells are one hundred times larger than red blood cells, for instance. Bacteria in the large intestine are about four times the size of average bacterial cells.

Cal Tech weighted their computations by the numbers of the different‑sized human and bacterial cells. They also considered the quantities of bacteria in different organs in the body. For example, the bacteria in the large intestine dominate, in terms of overall numbers, all the other organs combined. They found that ratio is more like one bacterium to one human cell.

Feel free to eat those super foods after all.

"Are We Really Vastly Outnumbered? Revisiting the Ratio of Bacterial to Host Cells in Humans" (Cell)