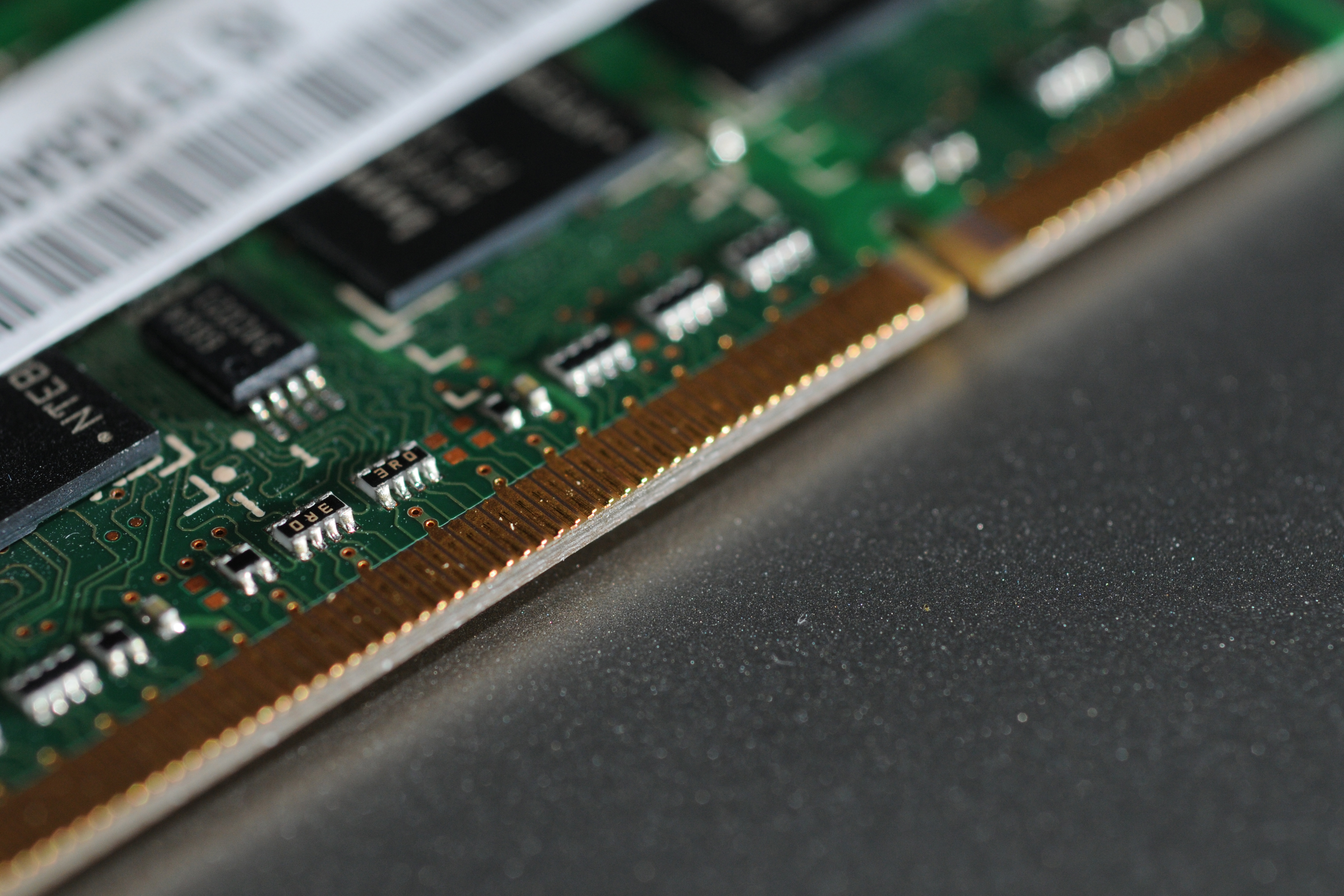 We all assume that we remember things that have happened to us with great accuracy. We were there, after all! Sure, maybe if there were confusing factors involved, such as a lot of people running around or loud sounds, we might misremember a few things. But we generally think of our brains as factual recording devices.

They‘re not. Here‘s a simple test you can do to show that your memory isn‘t an objective record of what has happened to you. Take a minute to think of that last place where you were quietly sitting. Remember everything you can about the experience of sitting there. Remember what you were wearing, what you were sitting on, how it felt, how the room looked, what colors and shapes there were.

Most people, when they do this exercise, conjure up an image of themselves from the perspective of someone else looking at them, as if they were a scene in a movie. Notice, though, that you never had that experience. You never saw yourself from a position outside yourself. Even if you got all the colors and shapes and textures right, some part of your brain made up a little picture and claimed it was real.

What does this show us? One thing it demonstrates is that our memories are reconstructions. When asked for information about the past, our brains pick out salient facts--the couch was soft, my sweater was green--and then assemble them into a useful picture that isn‘t itself a memory. But until we think about it, we don‘t realize what‘s recollection and what‘s reconstruction.