Get Ready For A New Type Of Supernova! 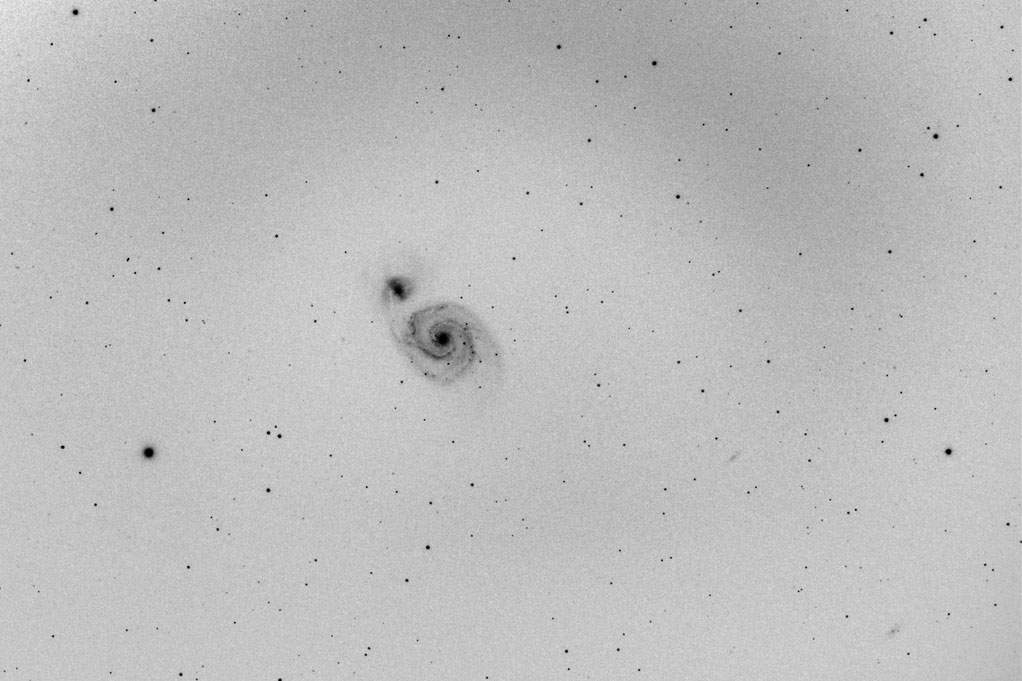 Supernovas explode with a bright burst of radiation, giving off as much energy in a few days as our sun will give off in its entire lifetime.

Are There Different Types?

Type I supernovas develop from dying white dwarf stars. These dwarf stars suck in material from a neighboring star until they reach a critical mass where runaway nuclear fusion begins. The fusion continues until they explode.

Type II supernovas are born from large, old stars. These stars expand until nuclear fusion stops, then collapse into themselves, creating a bright neutron star or blackhole at their center.

Scientists don't yet have a category for the six new supernovas they've discovered.

You see, Type I supernovas contain no hydrogen in their blasts, while type II explosions do. These strange objects contain no hydrogen, so you'd think they were Type I. But unlike other type I supernovas, they produce more ultraviolet light than expected and are ten times brighter. They also maintain their brightness for a lot longer than usual, months instead of days.

What Do Scientists Think Is Happening?

One explanation is that debris from Type I exploding white dwarf stars might run into clouds of hydrogen-poor material left behind when the star was younger.

The supernova is brighter than normal because this shell of material heats up. Or, it could be that a hydrogen-poor Type II collapsing star gives birth to a highly magnetized neutron star. The magnetic field could supply the energy needed to keep the brightness high for several months.