Ready, Aim, Shoot! How Marksmen Use Heartrate To Shoot 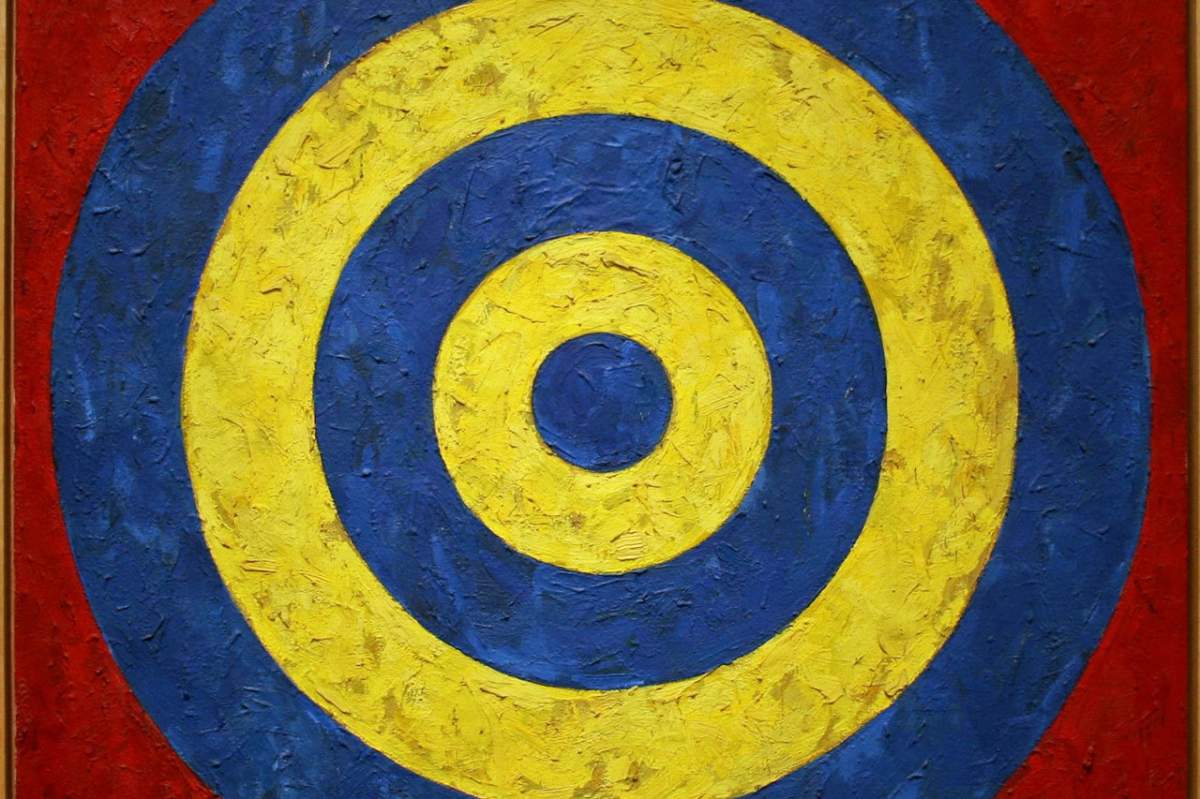 Competitive pistol shooting requires marksmen to send a bullet that's about as wide as a pencil through a dime-sized bull's eye resting half the length of a football field away.

With a challenge like that, it's no surprise that physiological factors such as heartbeat, brain wave patterns, and vision can affect a shooter's accuracy.

Research shows that marksmen shoot most accurately when their hearts' rhythm increases from eight to twenty beats per minute over their resting heart rate. If the trigger is squeezed while the heart contracts, the shot often goes astray. But shooters who fire between heartbeats are usually right on target. Brain wave patterns also affect a shooter's accuracy. Physiological tests show that alpha waves, the type of waves the brain gives off in its most relaxed state, are abundant just before shots that turn out to be accurate.

And the more intuitive right side of the brain is more active than the analytical left side, which suggests that the way a shot feels is more important than that it be logically thought out.

When shooting a pistol, a keen eye and 20/20 vision aren't necessarily the same. In fact, nearsighted shooters are usually more accurate, suggesting that it's more important to focus on the handgun's sights than the target.

Shooters rely on their eyes when choosing which hand should squeeze the trigger. Just as most people have one dominant hand, they also have a dominant eye. If the dominant eye and hand differ, it's better to shoot with the hand that's on the same side as the dominant eye. For example, a right-handed shooter with a dominant left eye can usually shoot more accurately with the left hand.